Dusky beauty Regina is high on the success of her last film Jyo Acyutananda. Her long delayed film Shankara was released yesterday but the fate of that film won’t affect the actress’s career as it was under cans over the years. Currently, she is gearing up for the shoot of her bollywood debut film Aankhen 2.
Yesterday, Regina posted her engagement picture and immediately removed it. Later she didnt post anything about that pic but revealed yet another big news. She clarified that she is not the part of Telugu remake of Hunterrr starring Srinivas Avasarala. She tweeted ‘Hey guys, I have been asked to clarify if I’m a part of the Telugu movie Hunter. No I’m not workin on this film. My best wishes to the team.” The makers are considering to title this film as Soggadu. Mishti Chakraborty and Srimukhi are playing the female leads in this film. 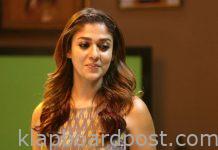 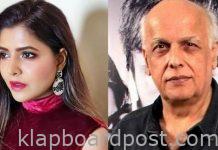 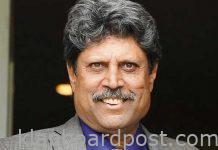