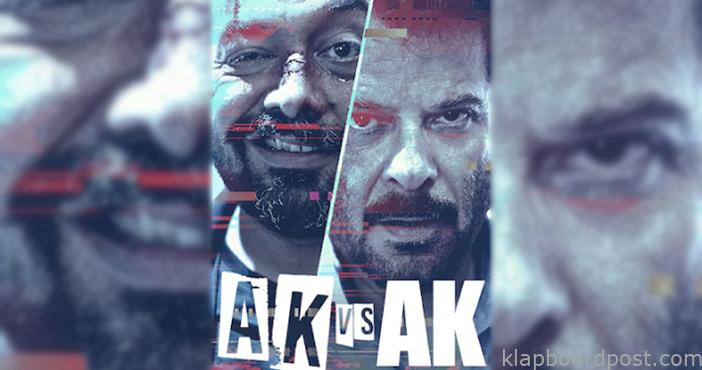 So many films are coming out on OTT and mostly from Hindi cinema. Three of Indian cinema’s finest talents, Anil Kapoor, Anurag Kashyap, and Vikram Aditya Motwane have joined hands for a film called AK vs Ak. Read on to see if this film has anything interesting to showcase. 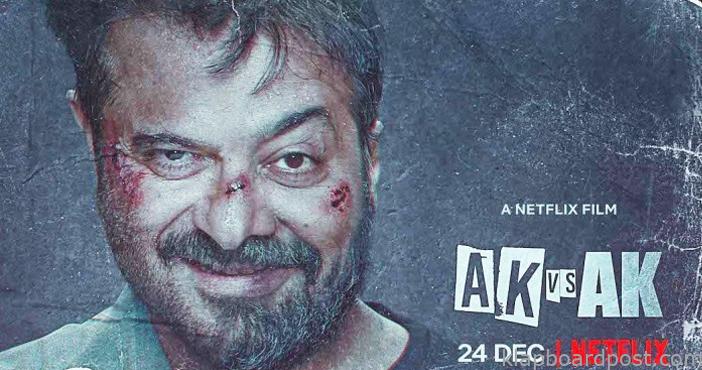 Plot
Anurag Kashyap, the noted director in Bollywood is ridiculed by yet another star Anil Kapoor. This does not go well with Anurag who kidnaps Anil’s daughter, Sonam Kapoor. He challenges Anil to find his daughter and his search will be recorded on camera. The rest of the plot is about how does Anil manages all this on camera. 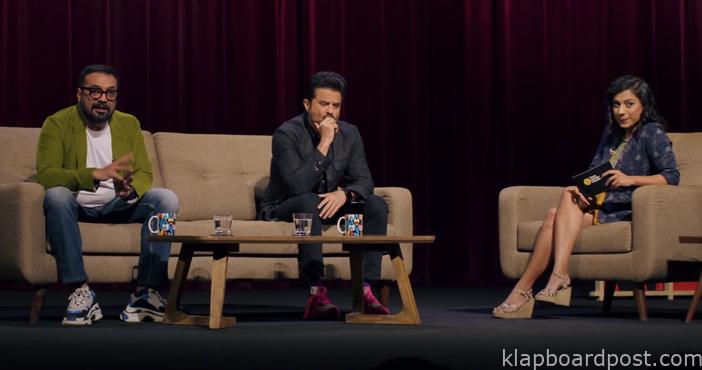 Performances
There are only two main characters of Anil Kapoor and Anurag Kashyap doing key roles in the film. Anil Kapoor is a legend and proves why is such a good actor. The manner in which he showcases restlessness, desperateness, and tension is superb. His eagerness to find his daughter is shown so well by the actor. With each passing film, Anurag Kashyap is turning out to be a very good actor and does the same. He looks Anil in the eye and roasts him with his real-life achievements which is a big deal and Anurag has done that superbly. Anil’s son, harsh does a key scene and he hams to no extent. 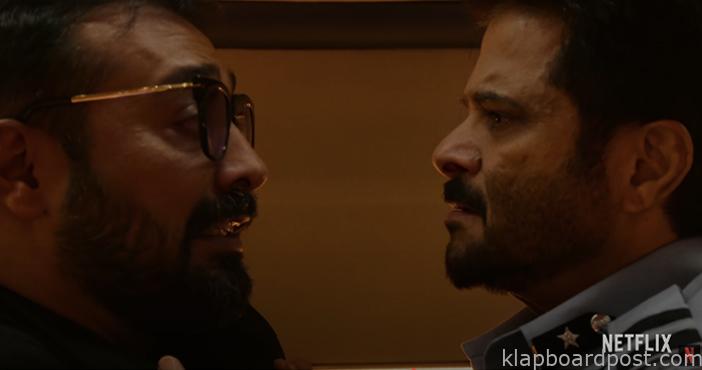 Analysis
AK vs Ak is a very today’s film with a very unique premise. Though the story is very normal, Motwane presents it through the eyes of a third person holding the camera and showcasing it live to the audience. This itself gives a very unique perspective to the film. The narration is tense and gives the film a very realistic approach. Though the camera moves a bit too much, after a while you get adjusted to it a lot. The writing, stunts, and thrills are very realistic and keep you on your toes. 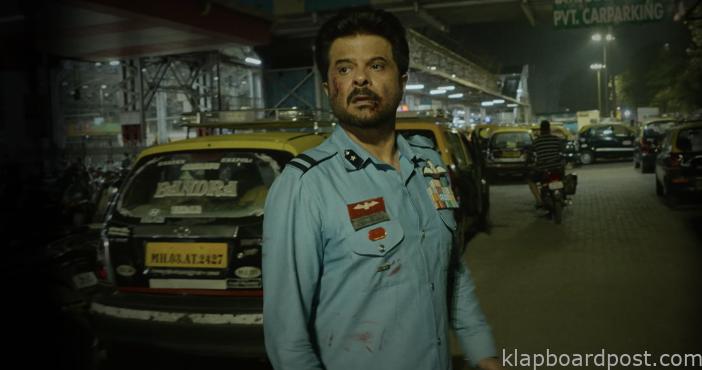 The performances of the two stars are the key and full marks for the stars for getting into the groove of such a technical film. The climax looks a bit over the top but full marks to Motwane for trying stuff that is different. In a nutshell, AK vs AK is a film that has the right intent and unique narration. Such films should be encouraged as they thrill you in a unique manner.
CLICK HERE!! For the aha Latest Updates