After giving some really anxious moments, Robo 2.0 has managed to do very well this weekend. After a massive first day opening, the film slumped suddenly on the second day. But, suddenly, it recovered and did wonderful business in Friday and Saturday. On Sunday alone, it made a roaring business of Rs 8 crore. In just four days, the film grossed Rs 30 crores from the two Telugu states. 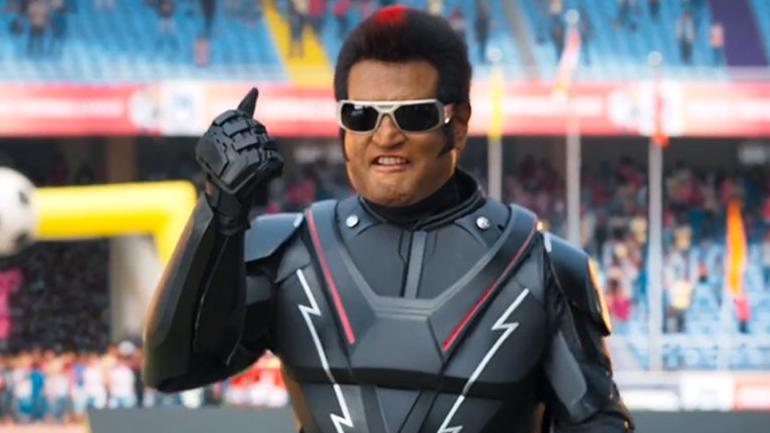 The film was released on an advance basis of Rs 72 crore. So the risk is more for the producer. Will Robo 2.0 reach the target. Trade pundits say that even the second weekend would witness good business and will ensure that 2.0 will gross the required amount. Luckily for 2.0, there arer three holidies on trot from December 7. The state of Telangana will have polling on December 7 and this would be followed by Saturday and Sunday. So, the film might do decent business during these days.