Home English Latest I cannot make films in a commercial format says Yeleti
Facebook
Twitter
WhatsApp
Pinterest
Linkedin
Telegram
Chandrasekhar is ready with his new film Check that has Nithin in a lead role. The film will be out on the 26th of this month and there is not much buzz for the film as it is a serious drama. 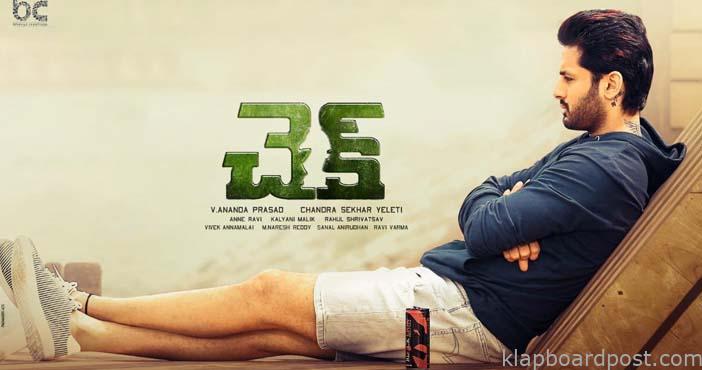 Yeleti spoke to the press today and when asked why his films do not work commercially, the talented director said that he knows to make films in only one way and that is a serious narration. 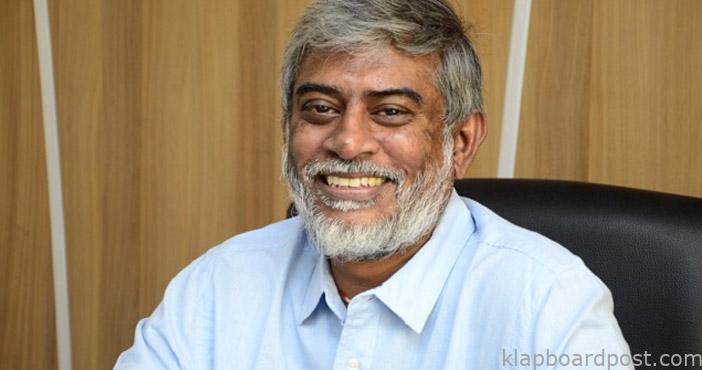 Yeleti also adds that as he does not know to use the commercial aspects well, his films do not work that well at the box office. He also adds that Check is the first film that he has tried to make in a commercial format and that is also the reason for choosing Nithin.
CLICK HERE!! For the aha Latest Updates