Telugu rapper Roll Rida got eliminated in this week’s nomination and missed his chance to get into top five finalists. Nani saved Kaushal in the protected zone, followed by Geetha and Tanish. Elimination needle suspended on Roll and Deepthi and the host finally cleared the air announcing Roll’s name to get evicted from the house. 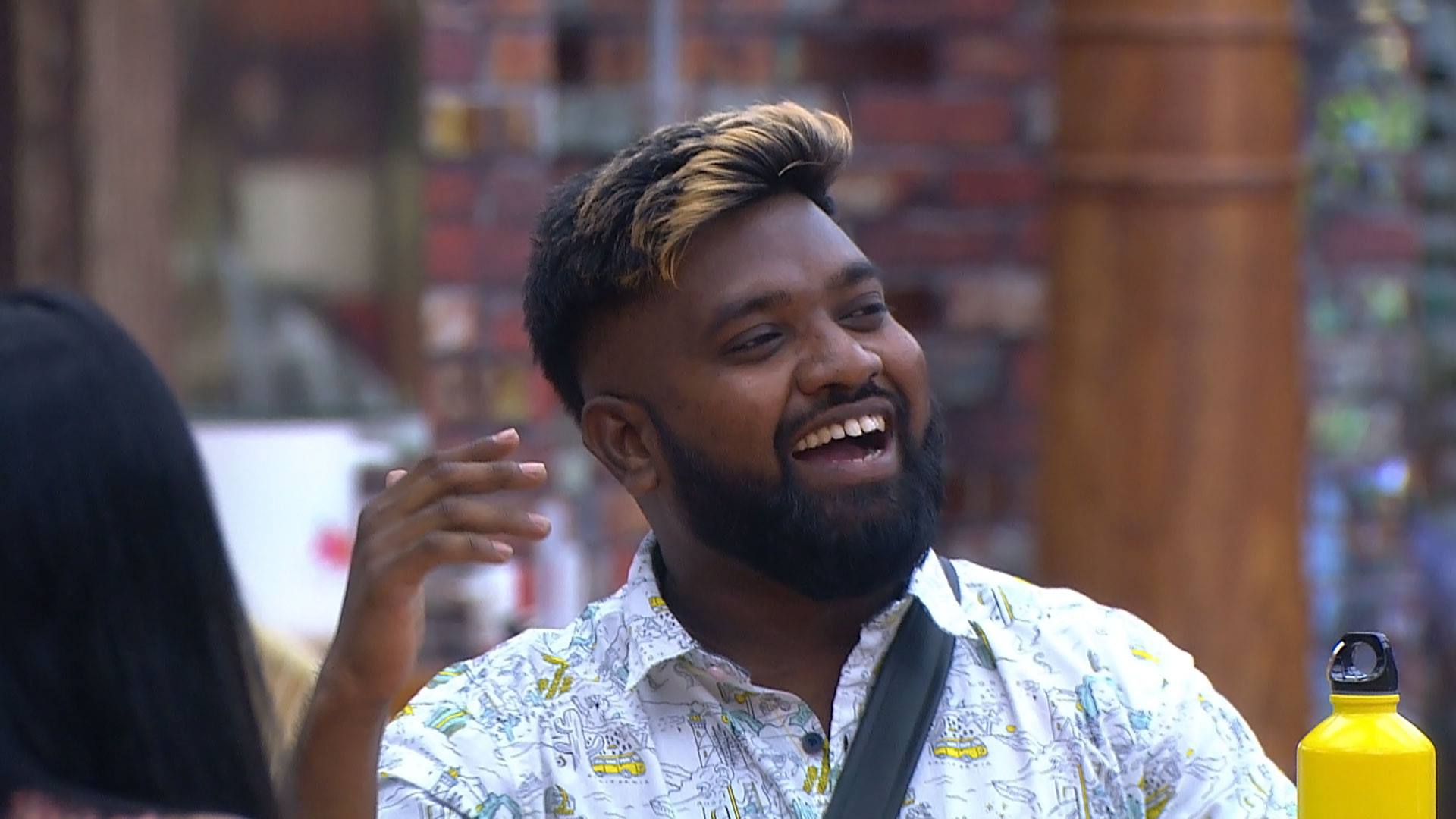 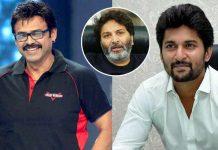