Rajamouli’s RRR is one of the biggest projects currently being helmed in Tollywood. The ace filmmaker got much recognition post the humongous success of Baahubali which also gave a new lease of life to many actors making a pan-Indian appeal. 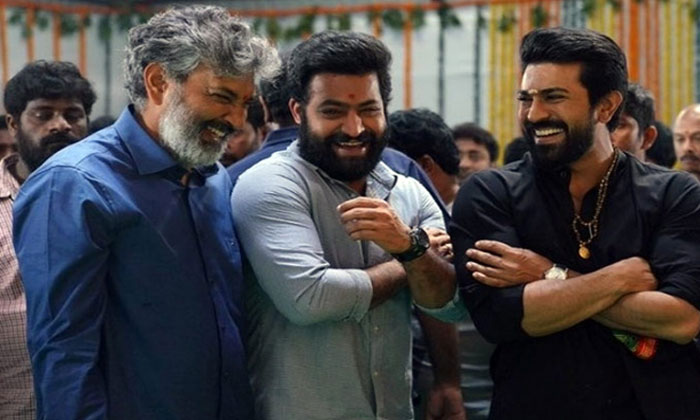 Speaking about RRR, it stars a galaxy of star cast with the likes of Ram Charan, Jr NTR, Alia Bhatt and Ajay Devgn. With the big names associated with it, producer DVV Danayya wants to cash in on the overseas price rights. According to reports, Danayya wants to go for no less than Rs 70 crore for overseas rights. Apparently, he rejected an offer made by Dubai based company which offered Rs 66 crores. Well, looks like Danayya is no hurry to end up as a dud considering the mammoth star cast and ace filmmaker who have given hits. 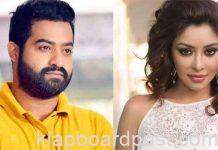 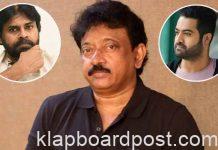 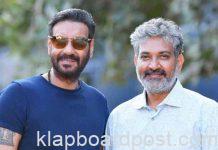