Prabhas and records are like two closely bound terms in the film industry. He is the only Telugu hero to have a huge fan base all over the country. Bahubali series proved his box office stamina by smashing almost 2000Cr which no other Indian film didn’t enter till date. Everything regarding Prabhas will turn into a super record which will take an entire era to crack it. 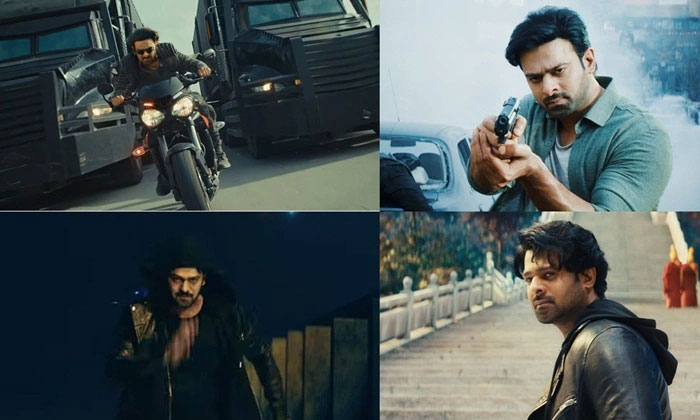 Yesterday, Prabhas’s latest film Saaho’s teaser hits the internet and guess what it already created a record for crossing 100K Like within a short span of time. It just took 23minutes to cross 100K likes. Earlier this record used to be on Agnathavasi for 29 minutes.