Director Sujeeth starrer Saaho starring Prabhas and Shraddha is undoubtedly the big-ticket film in Tollywood. The hype around Saaho has been since day one since te the film went on floors. The fans are eagerly awaiting for August 15th as their idol’s big release Saaho is scheduled for release on that day. Meanwhile, Saaho teaser will be unveiled on June 13 at 11:30 am. 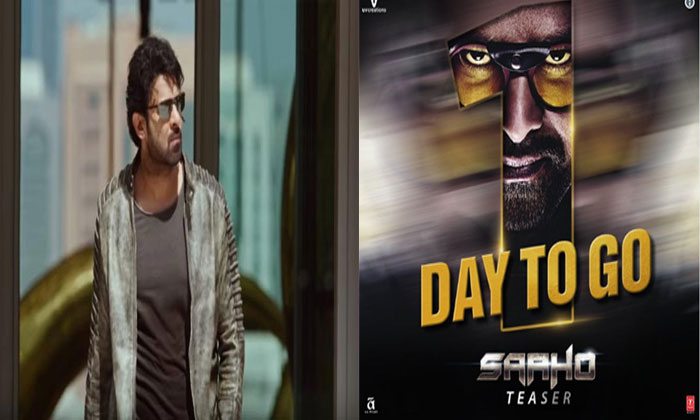 While the Sahho teaser would be out, know chirpie has revealed some interesting nuggets about the teaser which could be expected. Here we have decoded what could go in Saaho teaser for our readers. Here we go:

Stay tuned to his page as we have kept our eye on the further updates. 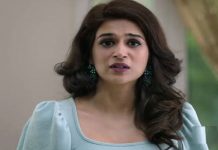 This actress has no time for marriage!