Actress Mahika Sharma has lent her support to the LGBT as the Supreme Court hears petitions on discarding section 377 criminalising homosexuality. Many Bollywood celebrities including Esha Deol, Nakul Mehta have come forward supporting LGBT community and Mahika Sharma has made startling revelation over this.

Mahika said that the majority of the actors in the entertainment industry are enjoying same-sex partners, adding men’s ration is on the rise. She wrote, “There is nothing wrong in it as long as it is with mutual consent.”

Mahika Sharma Opens Up On Homosexuals 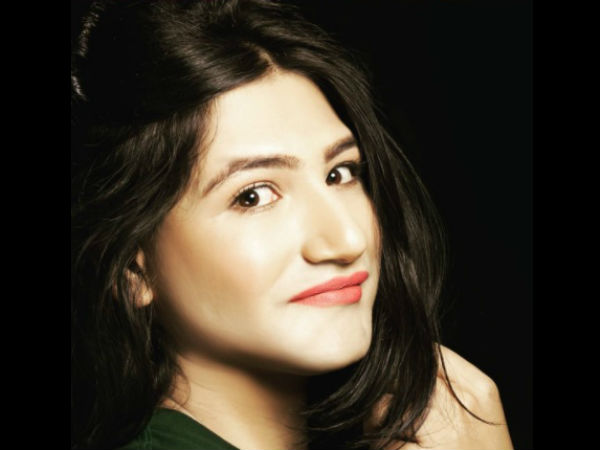 “We are living in such type of  country where rapists, murderers are enjoying independence to the heights, but the innocent homosexual people are suffering. I have many friends who are gay, and they are the best creations of God. They have big hearts and they are even more creative in compare of us. We can make love with anyone we want to but that should be mutual from both parties,” Mahika said.