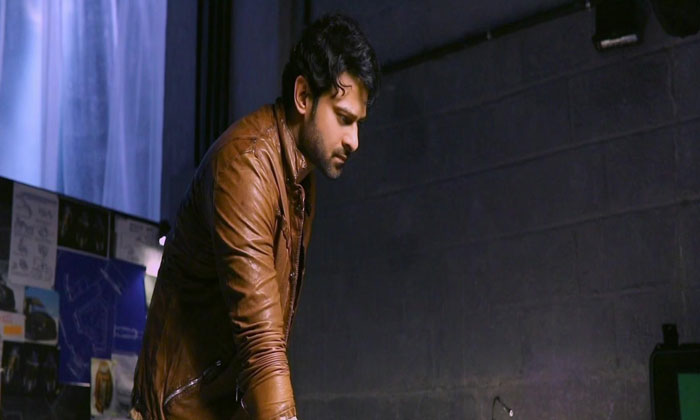 Directed by Prabhas, the film is produced by UV Creations and T-Series is also a part of the production.