Mega hero Sai Dharam Tej scored a super hit in the form of Supreme last year. But soon, he was disappointed by the failure of his next film Thikka. Currently, he is acting in Gopichand Malineni’s Winner and is also doing a special role in Krishna Vamsi’s Nakshatram. Tej has pinned a lot of hopes in these films and is planning to cement his place among the top young heroes of Tollywood.

Tej has kickstarted dubbing for Winner today. Already, the major part of the shoot was finished. The makers have shot the film in some exotic locales in Turkey and Ukraine. Popular anchor Anasuya did a special song in this movie. Rakul Preet is playing the female lead. The film is slated for release on February 24. 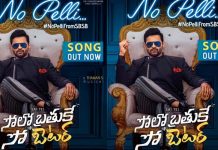 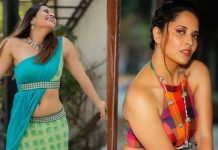