Sai Pallavi is one of the actresses who enjoys a massive fan following among the Telugu audience. People will flock in to see her wherever she shoots for her films. But the actress managed to shoot in a bus-stand and no one was able to recognize her. If we get into the story, Sai Pallavi is currently shooting for the film Virata Parvam. 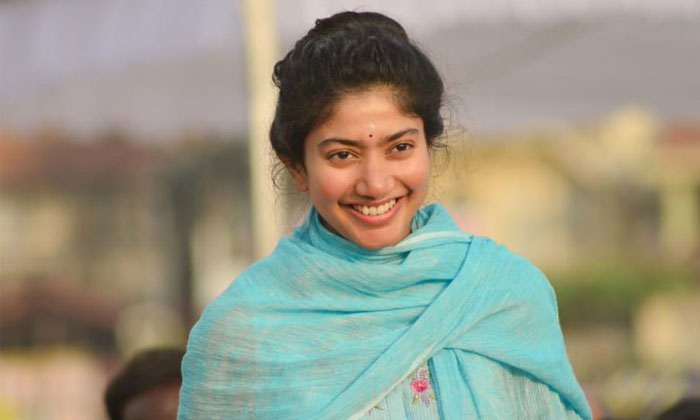 The actress came to Parakala bus-stand of Warangal rural division yesterday at around 8 AM in the morning. She was wearing no makeup and tied her hair up and is draped in a half saree. Though few people doubted that was indeed Sai Pallavi, the actress completed shooting and left the place.

To avoid the crowd attention, the makers have shot this sequence from a lodge, which is on the opposite side of the bus station. One of the passengers managed to record a six-second clip of Sai Pallavi in the bus-stand and now, this clip is now going viral all over the internet. 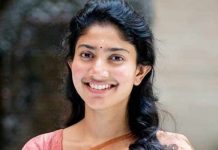 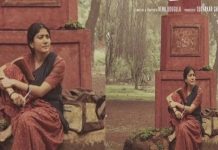 This Was Actor Harikrishna’s Last Wish