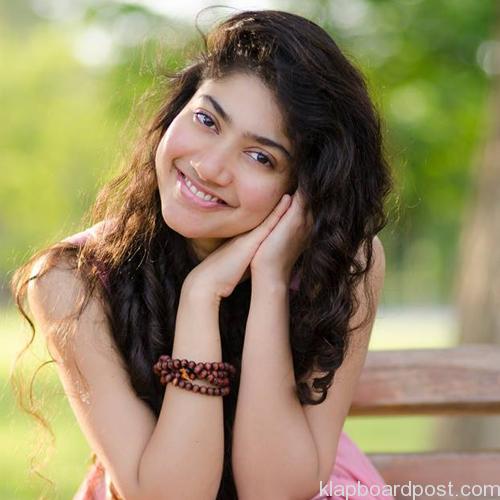 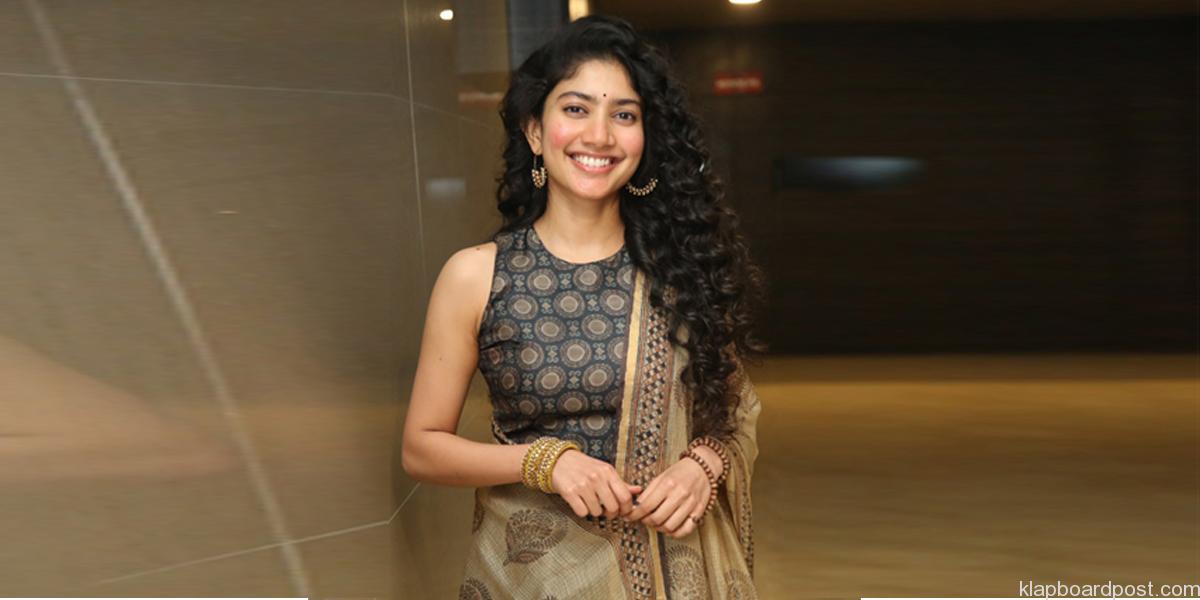 Sai Pallavi is an amazing actress, dancer, model and doctor by profession. She has concentrated her acting career in South Indian films, especially Malayalam and Telugu. Sai Pallavi first came to public attention as Malar Miss in the blockbuster Premam, directed by Alphonse Puthren. Her role was so deeply etched into the minds of the audience that people began to recognize her more as Malar and less as Sai Pallavi. Although Premam is tagged as her debut movie, the actress had previously appeared in the movies Kasthuri Maan (2005) and Dhaam Dhoom (2008) as a child artiste. Prior to acting, she was a participant in few Tamil dance reality shows. She has been even part of advertisements. Sai is a doctor by profession and has completed her MBBS from Tbilisi State Medical University, Georgia. 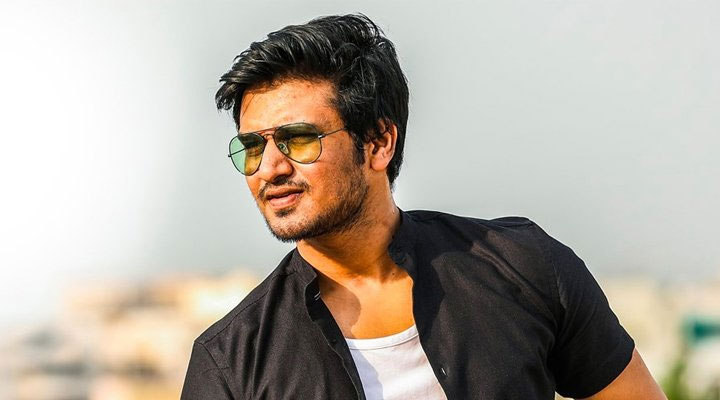 Actor Nikhil Siddhartha who got recently hitched to Pallavi Varma  has shared a video of himself going on ‘lockdown walk’. Sharing the video in photo-sharing app, he wrote, “Out for a walk”. The Karthikeya actor post his wedding had said,  “I’ve been waiting a long time for this day and I’ve finally joined the married […]

ven though her debut movie is the blockbuster Premam, she first appeared on the silver screen through Tamil movie Dhaam Dhoom in 2008. But this role was uncredited one. As a child artiste, she has also appeared in 2005 Malayalam movie Kasthoori Maan in a brief role. Before coming to movies, Sai Pallavi had done a few advertisements and also participated in Tamil TV Dance reality shows.

But she launched her acting career unexpectedly. While she was in town for her winter vacation, Alphonse Puthren contacted her after watching her old TV commercial. After listening to the script of Premam, though she had her reservation about her looks and language, she fell in love with the character Malar. And thus she agreed to do the role. Sai shot for her part during her summer vacation. She was able to work out her dancing skills in the movie and choreographed the song ‘Rockaankuthu’.

Her role and presence in the movie was a big suspense that broke only in the inaugural show of the movie. From that point in time, Sai Pallavi got into everyone’s heart as Malar, which ended up in her getting a huge fan base and also an unparalleled debut of an actress in recent times. Her portrayal of Malar was highly appreciated and applauded. She shot to fame, overnight.

Post Premam, better say post ‘Malar’, Sai Pallavi became a household name, whom everyone loved. She started to get new and new projects. But, as it was her final year of MBBS, she decided to keep her focus on the studies. But, she really liked the script of Samir Thahir directed Kali. She took a month’s leave from her college to finish the shooting of the movie. Kali had Sai as Anjali, wife of Dulquer Salmaan. This movie also was a big hit and her chemistry with Dulquer was widely appreciated. After the movie, she went back and finished her studies.

The third movie she signed marked her Telugu debut. Titled as Fidaa, the movie is directed by Shekar Kammula and has Varun Tej in the lead. There were reports that because of this project, Sai had to reject a movie with ‘Thala’ Ajith, which could have been her Tamil debut.

Actor Nikhil Siddhartha who got recently hitched to Pallavi Varma  has shared a video of himself going on ‘lockdown walk’. Sharing the video in photo-sharing app, he wrote, “Out for a walk”. The Karthikeya actor post his wedding had said,  “I’ve been waiting a long time for this day and I’ve finally joined the married […] 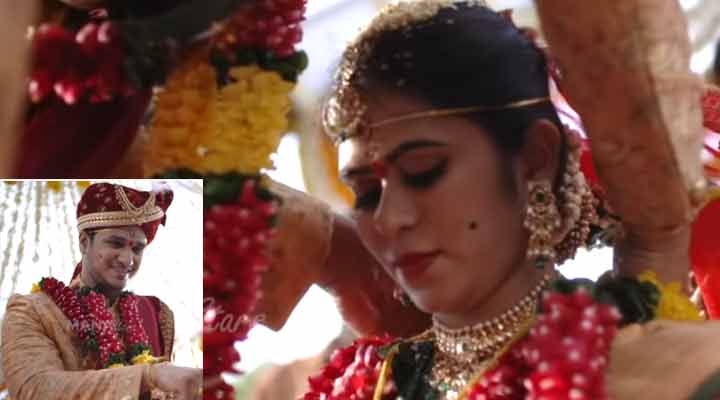 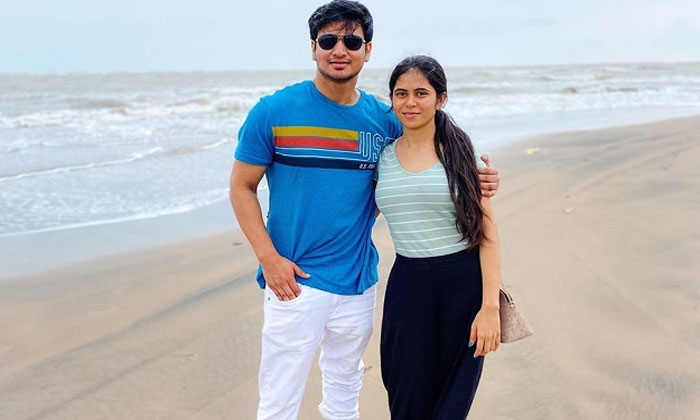 Dashing Nikhil Siddhartha dropped message to his fiance, Dr Pallavi Varma. Sharing the picture of the duo from a beach, he captioned, “#WillBeTogetherSoon But for now, Love from Afar”. Hailing from Bhiamavarm, Pallavi got engaged to Nikhil in the month of February. The two were supposed to enter wedlock in the month of April. However, […]