Television actress Hina Khan made her debut at Cannes. While many lauded the young actress, a scribe’s comments “Cannes has suddenly become Chandivali Studios kya?” on Hina has irked TV fraternity with many flocking in support of Hina. In fact, Salman Khan also defended her. 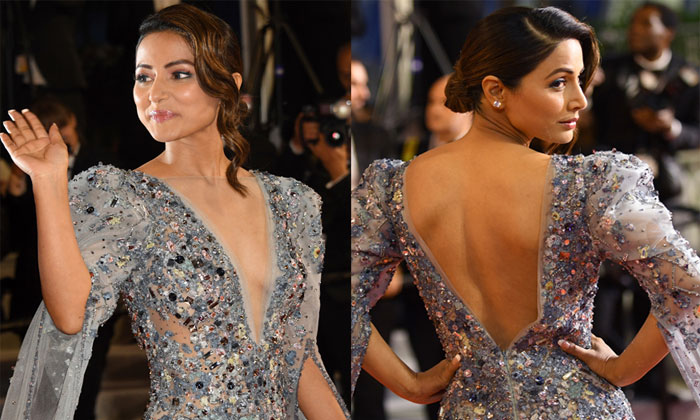 Salman along with Katrina was doing Bharat promotions. During the event, Salman was asked on the Cannes Hina Khan row, to which Dabangg star gave a witty reply, ““This is very responsible of the editor to make a comment like that, so thoughtful. I don’t understand what did he want to say? Cannes is Chandivali or Chandivali is going to Cannes.”

Meanwhile, Hina Khan tweeted over the issues, “I was persistent, I am constant and I will be efficient again and again and again. Don’t know where I belong, don’t know if I have to, as the place doesn’t define me. Because as always I will work my a** off and I will make my own place. My promise, a proud outsider from my Chandivali Studios,” Hina tweeted

YSRCP MPs To Resign On April 6 For AP Special Status:...