Home English It’s a huge task to keep it going for a long time:...

Salman Khan is gearing up for the big release of Bharat, which is ready to woo the audience on Eid, June 5th. The Dabangg star during the promotions of Bharat opened up on stardom. Speaking on it, he says, “It (stardom) will always fade away. It’s a huge task to keep it going for such a long time”. 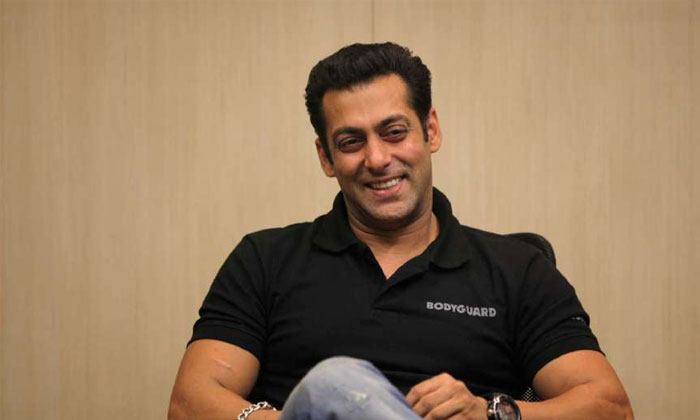 Salman goes on to add, “In fact, I think Shah Rukh (Khan), myself, Aamir (Khan), Akki (Akshay Kumar), we are the only ones who’ve been able to pull it off for such a long time”. Well, indeed what the Maine Pyar Kiya Hai star said it’s a feat and all the Khans and Akshay Kumar are Bollywood’s unimpeachable golden men. 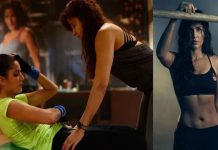 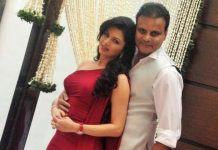