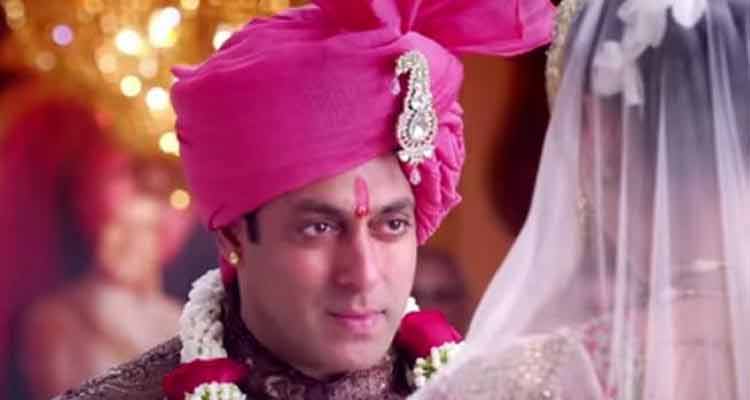 Bollywood’s most eligible bachelor Salman Khan, who is very much famous for his love stories with top actress and models.

Salman is reportedly dating an singer- TV host Iulia Vantur, but who has been seen as just a good friends now. And their were talks that Salman and Katrina having patched at the shoot of Tiger Zinda Hai, even that left a big disappointment for his fans.

Salman Khan’s marriage has been a hot topic since long time, and his fans are eagerly waiting to hear the good news of about his marriage.

But this time Salman took to his twitter saying “Mujhe ladki mil gayi,” and this message has received over 9K re-tweets, 12K comments and 42K likes with in a short span. And everybody thought that finally sallu bhai is getting Married.

But after some time he confirmed that the search for girl was for his brother-in-law Aayush Sharma. (husband of Arpita Khan Sharma)  The girl is going to make her Bollywood debut with Aayush in ‘Loveratri’.