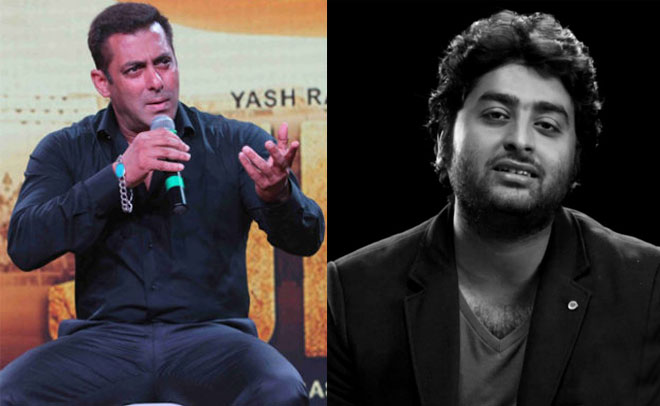 Salman Khan and singer Arijit Singh’s feud refuses to settle down. According to reports, Dabangg Khan has for the removal of Arijit’s song from upcoming film Welcome To New York in which he does a cameo appearance.

“Arijit has sung the rough scratch of the track which was to be used in the film. However, Salman was quite miffed and he told the makers, ‘Anyone in the fraternity can croon the track but Arijit’.” a source said.

Earlier too, Salman made the singer songs removed from Sultan and Tiger Zinda Hai. Their feud dates back to stage show in which Arijit who received from the award from host Slaman said, “Aap logo ne toh sula diya.”

To this Sallu, responded, “Aur isme humara koi dosh nahi hai, agar aise gaane bajte rahenge”. IT is widely know in B-twon that one shouldn’t bring animosity with Salman as we all know what happened with Vivek oberoi too. 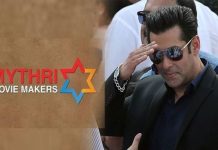 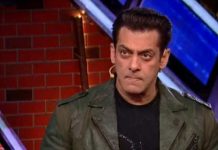