One of the Tollywood’s top actress Samantha is currently riding high on the success of her recent film Majili. This is her fourth film alongside her husband Naga Chaitanya and she is double happy as she scored a hit along with her hubby. The film is running successfully at all the centres. 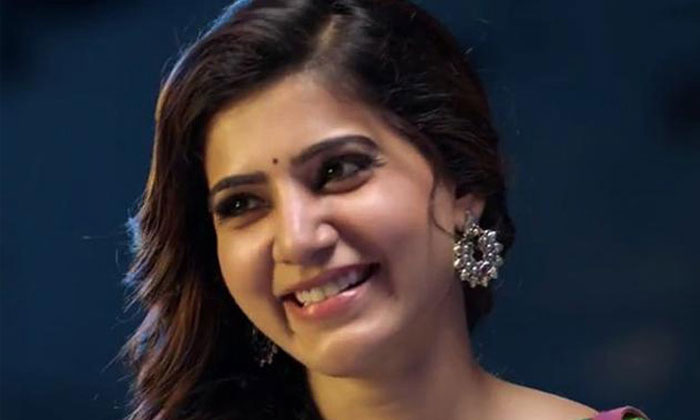 Meanwhile, it is being reported that Samantha has been roped in to play an important character in her father in law Nagarjuna’s upcoming film, Manmadhudu 2. Everyone thought it was a rumour until she confirmed the news recently in an interview. The Manam actress said that she is indeed a part of Manmadhudu 2.

But Samantha didn’t reveal what her character is all about, in the movie. The shoot of Manmadhudu 2 has already started and successfully wrapped a schedule in Hyderabad. Directed by Rahul Ravindran, this movie features Rakul Preet Singh as the female lead.