“I started as an RJ and worked for three to four years. I am a dancer basically, I came to a reality show for ETV in Ramoji Film City and won the competition. I decided to be a choreographer but parents were apprehensive, didn’t see a future in it but I kept getting pulled by art and entertainment which is why I took mass communications in college. I wasn’t a good speaker like you all thought of me at one time. I cultivated it, and had no choice. We speak Tulu and it is a mixture of Tamil, Malayalam, Kannada and Telugu and our accent is different when we speak Kannada. I rehearsed and learnt Kannada swiftly. I know the language but we don’t speak Kannada at home and the effort bore fruit,” says Pruthvi Ambaar, one of the lead heroes in Dia, the hit Kannada film that will be released in 2020. The Udupi born actor has worn multiple hats before picking acting as a career. 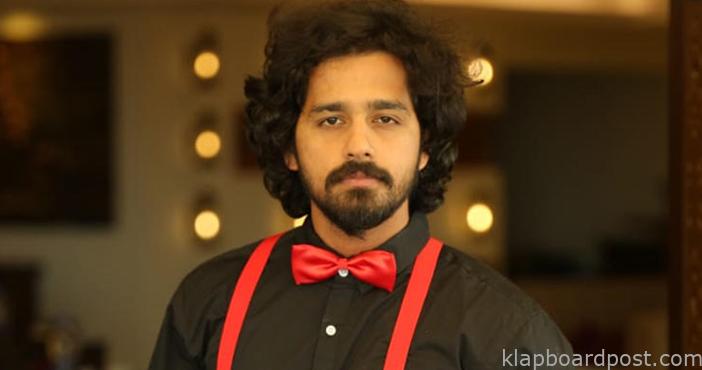 He further says, “I was picked up for the job and did two shows as an RJ. For this job, we need to have our own perception and take on all things and I created characters for my shows. Nammanna Bomb which is one of them became popular. Based on that, people began doing Tik Tok videos. Choreography took a back seat and I suddenly started hosting shows. It happened accidentally. Hosting was easy as I was an RJ and I got a lot of work which is why I stopped dancing and singing. Next, the acting bug bit me. The job that I was doing got me bored. I was busy 24×7, work turned mechanical and I seriously thought of moving into another career and that is acting. During my shows, I would interview and talk about other talent and I realised I was wasting my talent and was putting on weight too. I auditioned for a serial in Zee Kannada and got through. I began doing serials for Zee. I stopped hosting programmes and anchoring and I thought if I don’t grab the acting job at that moment, I would never be able to do that in the near future.” 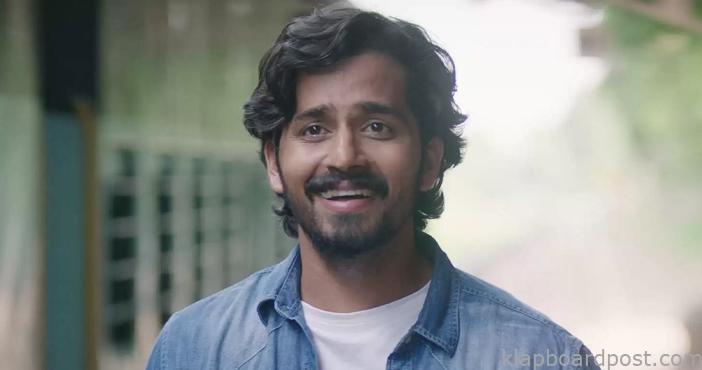 Pruthvi signed Dia in 2014 and it was scheduled to be released in 2020. A hunt for the right girl, the heroine went on for a year and they weren’t successful. He spent six years on the film and there was plenty of anxiety. True, he says. “I did other films too. I asked for permission to act in a film in Tulu and then I did tiny films before Dia released. I got an offer while Dia was on sets but I didn’t do it. The director (Ashok) waited here for seven to eight years and I thought that was incredible and resolved to stay put in the project. I am working for a couple of projects and a couple of them waiting to release. I have played Aadi in the film and I loved the character but now I am being choosy in picking diverse subjects and roles.”

Isn’t the relationship of mother and son very utopian? “When the associate narrated the story I didn’t know which role they would be giving and when I was given this I was quite happy. Such relationships exist which is why people got  connected. That is the purest form of love. What worked for the film? It is all emotions and the director knew which emotion to elevate at what spot. There is a line in the film where the guy says that life is full of surprises and miracles and the girl believes that life is full of problems and pain. The lines said it all in the story. I reset that dialogue four or five times in the film.” 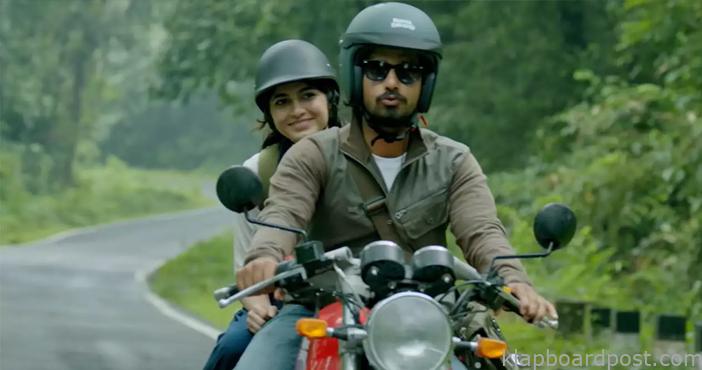 He signs off, “If the script and screenplay is not good, whatever good acting you do goes in vain so it is important that the story and structure be correct and perfect.  I want to do different stories that I don’t get registered in one pattern. My parents supported me after I won the reality show, they have seen my struggles and they are happy that my journey is fairly successful. Web series is not a frequent thing in Kannada and I want to do it. It all depends on the character I get. I want to try different dimensions so that I won’t get bored.” 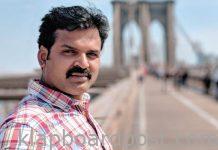 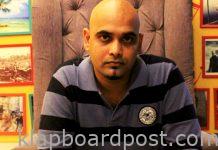