Rajamouli’s next film tentatively dubbed RRR is the most anticipated project. The film has set the gossip monger abuzz right after Rajamoli picture with NTR Jr and Ram Charan was out. While the plot and cast and crew are yet-to-be-announced, the latest buzz doing the round is that actress Samantha has rejected the offer to star in multi-starrer RRR. 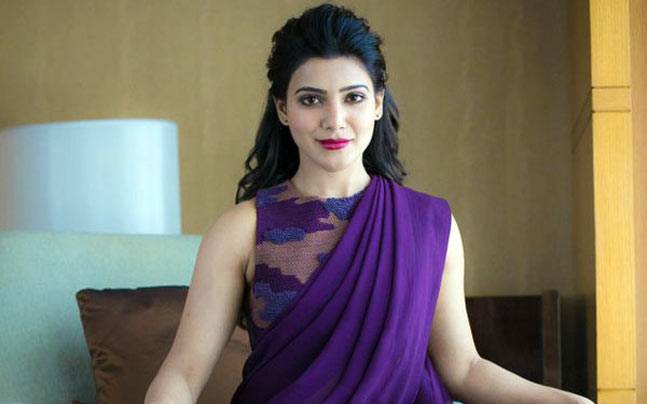 However, sources in the know have rebutted these as baseless rumours saying that Samantha would grab the opportunity and would no less than a stupidity to lose the chance, adding, the actress hasn’t been approached. Sam has worked with Rajamouli in Eega that was a roaring hit.

Bollywood villain in Prabhas’s next!