Naga Chaitanya and Samantha‘s sweet Twitter banter has left the netizens cracked up. It all started after actor Sushanth called for the invitation to all single boys and girls for his bachelorette party as a promotional part for his upcoming release Chi La Sow. To this, Chay showed up his witty side, saying, ” That’s crazy man!! But what’s this invite only for bachelors ? May be you can slip me in some how ??the bachelor in me is still very much alive.” 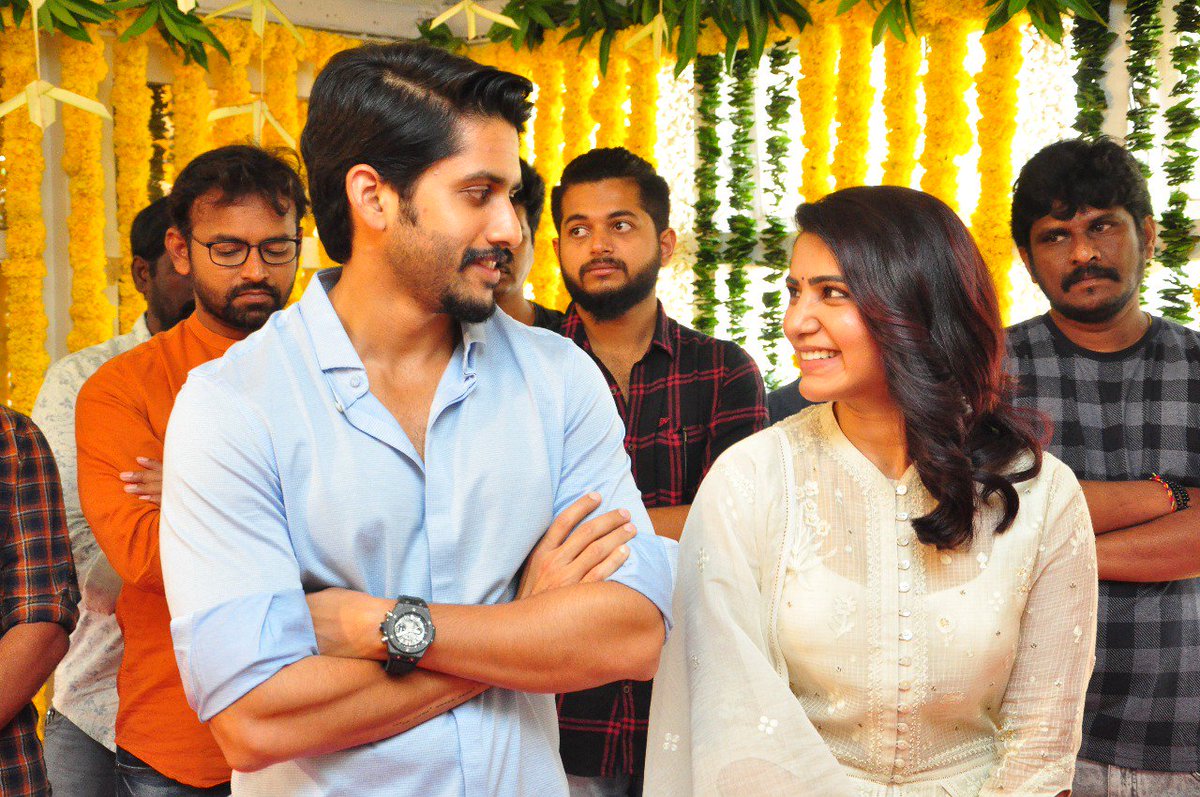 And, Samantha who caught wind of this, was quick to respond to Chay’s dream of attending the party, saying, ” yes you were saying Husband !!” This has left the netizens in splits.

HELLO SINGLE BOYS & GIRLS!
I'd like to invite you’ll to my bachelor party!🍻
Fill the google form below with your best ‘excuse’ to postpone marriage! The winners can watch #ChiLaSow BEFORE Release with an amazing after PARTY!
Lets get the party STARTED!https://t.co/pfXDEj1Xle

That’s crazy man!! But what’s this invite only for bachelors ? May be you can slip me in some how ??the bachelor in me is still very much alive 😉

🧐🧐🧐yes you were saying Husband !! https://t.co/6LpTgDkLUP

Hahaha these two take cuteness to an other level @chay_akkineni … ❤️❤️😍

😍😍😂😂 You both cuteness overloaded hubby & wife,
Papa 🙈🙈🙈 jealous on u both

Haha U both are such a sweethearts