The recently released teaser trailer of Majili is already a sensation. The curiosity heightened what with Samantha and Naga Chaitanya acting in the film. The teaser has won accolades and the audience – from the class to the mass – were very impressed. The film is crucial for Naga Chaitanya. He has to score a hit as his recent films have bombed at the box-office. 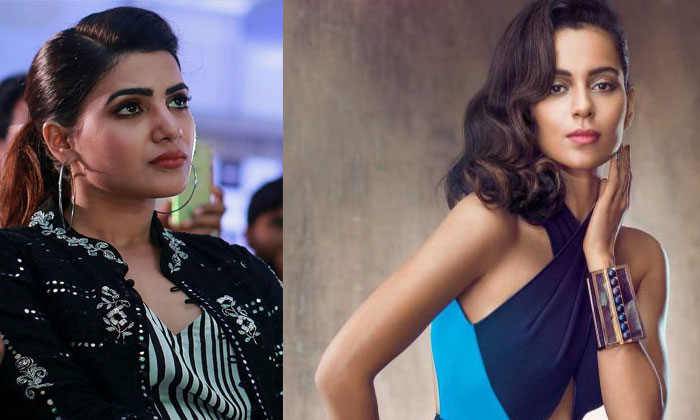 Samantha has pinned all her hopes on the film and is spending lot of time on the sets discussing issues with the director and the music composer. Even when Chay leaves for home, she is staying back to take stock of the things.

Wags say that she has done half the direction. She will forget all the pains if she can churn out a hit for her hubby dear. We have to wait until the film is released to know if Sam has succeeded in her endeavour.

Spyder crosses half a million already!