Souther diva Samantha Akkineni who is on a roll with back-to-back success has posted an emotional post. Samantha who has been cast in the 96 remake alongside Sharwanand has called it a wrap. Upon the completion of the film, Samantha took to social media sharing,  “And it’s a wrap!! Another special film and a role that has challenged me to be better than I was yesterday .. blessed to work with a team that manages to create magic everyday .. Thankyou @premkumardop and #sharwanand for being my dream team .. #Janu … living my best life …grateful always.” 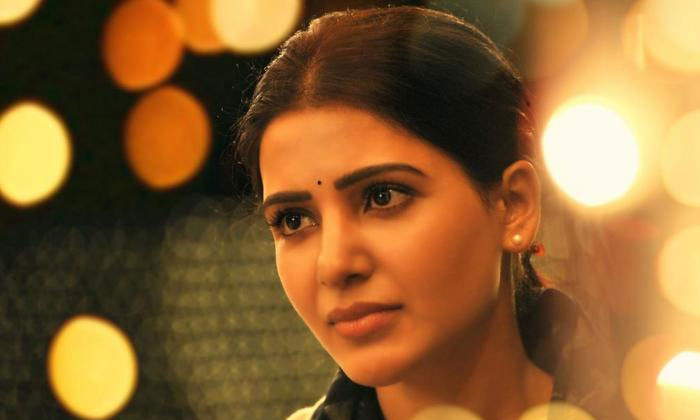 Meanwhile, director C Prem Kumar who directed the original shared on his Facebook about the film’s completion. He wrote, “The film is nearing completion; I should wrap it up in another 10-15 days, and the title will be decided after that. I’m glad I got fantastic performers in the form of Sharwanand and Samantha for the Telugu version as well. The original film in Tamil satrred Trisha Krishnan and Vijay Sethupathi. The film rcenleie a critical and commerical success. In fact, the sogs are also chartbusters. 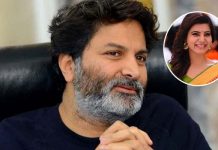 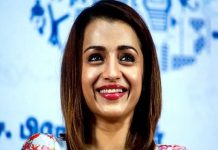