Samantha Akkineni has been a busy bee. In fact, owing to her work commitments the actress even missed to attend the prestigious ANR awards. The actress who headed back to home from Pune after wrapping up web series – ‘The Family Man 2’ but due to bad weather the flight got delayed. 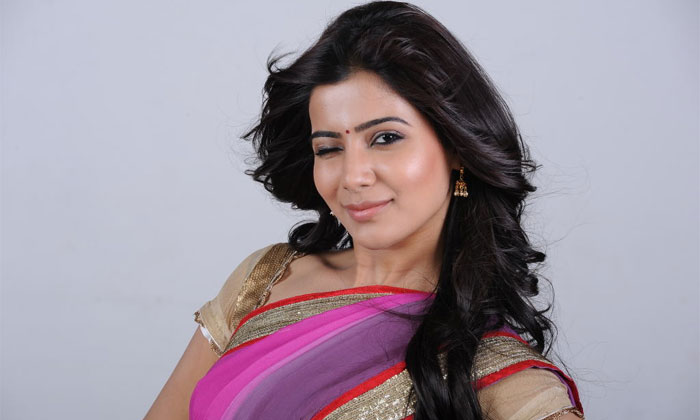 Sam rather used this time of herself to interact with her fans. While everything was good until a fan enquired about her pregnancy by posting “When ur kid will come”. To this, Samantha gave an epic reply. She replied “For all those interested in the functioning of my body, I’m gonna have a baby on August 7th, 7 am, Twenty Twenty two (2022)”. While some netizens came in support of her, others feel that she should have avoided the question. Meanwhile, Samantha is awaiting the release of her upcoming film 96 starring Sharwanand as the protagonist. The romantic-drama is the remake of the Kollywood film with the same name. 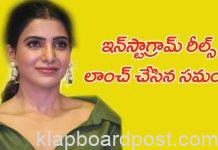