Home English Actress falls in love with her dance tutor

Actress Sana Khan has made her debut in Tollywood with the film Mr Nookayya, in which she was seen opposite Manchu Manoj. Later, she tested her luck here with a couple of more films but couldn’t succeed. She got nationwide fame when she participated in the reality show Bigg Boss. 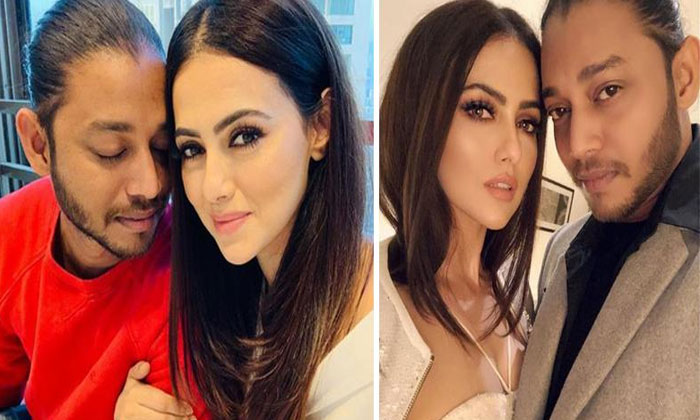 That also gave her a chance to act in Salman Khan’s film Jai Ho. The actress is currently not doing many projects though. Meanwhile, from a past few months, it is being rumoured that she is dating her dance tutor, Melvin Louis. On the occasion of his birthday yesterday, she made her relationship public.

Posting a picture of them both on her Instagram profile, Sana wrote, “If I did anything right in my life, it was when I gave my heart to u.” Many celebrities across Bollywood and her fans are showering with the congratulatory messages right after she made the announcement of her ongoing relationship with Melvin. 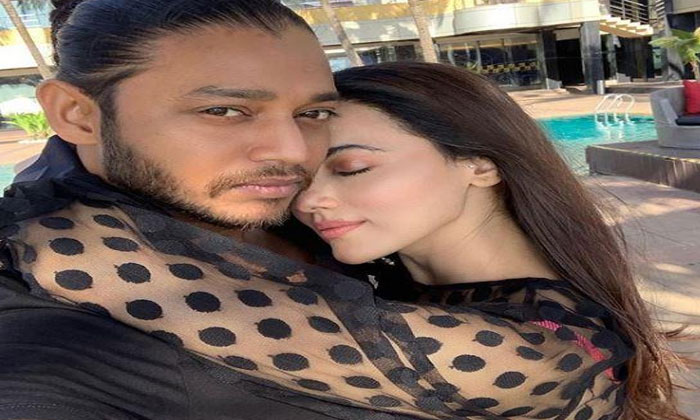 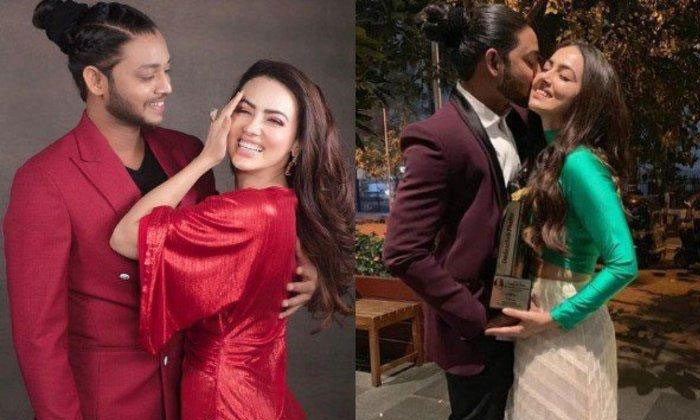 Falaknuma Das actor signs his next