Home English Who will be the composer for Saaho now?

Here comes the major hurdle for the makers of most awaited film Saaho, as the music directors of the film Shankar Ehsaan Loy has been walked out of the project. They announced the news themselves on their social media handles, this evening. This news has put all the Prabhas fans in shock. 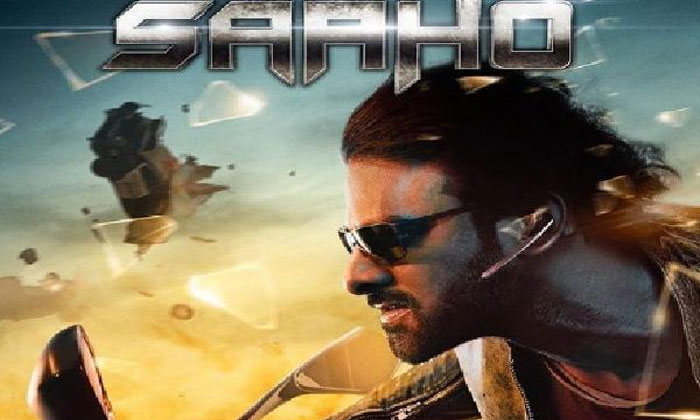 A couple of posters have been released in the last two weeks by the makers of Saaho. None of these posters has mentioned the trio as the music directors. This has raised several doubts among film circles and fans. Finally, it has been officially confirmed that they are out of the project.

We still don’t know who will get replaced as the music director now. According to a few sources, the makers have decided to go with the different music director for each song. Already, few songs have been composed and the shoot is going on as per the schedule. So, Saaho will release on August 15 itself.