KGF Chapter:2 is undeniably one of the most awaited films in India right now. The fans are waiting for this movie for more than a year now. Finally, the team announced that the teaser would drop tomorrow on the occasion of Yash’s birthday. However, the teaser is leaked online and is spreading like a wildfire. 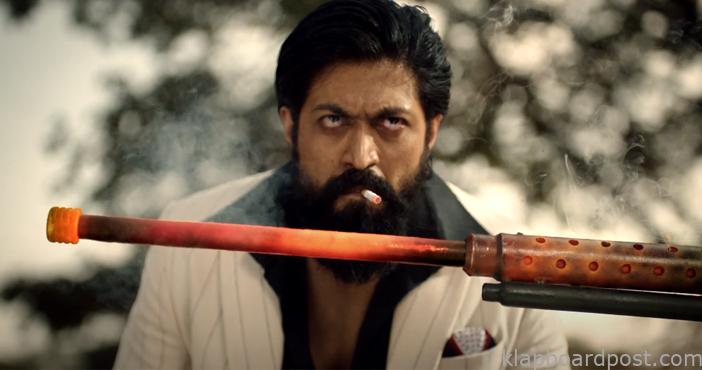 Just like the first part, even this movie shows us some amazing visuals. We also get introduced to the roles of Raveena Tandon and Rao Ramesh. Most importantly, we get to see the look of Sanjay Dutt in the movie. He looks menacing. The makers saved the best for the last as we get to see the rocking Yash in the most stylish way.

The teaser has doubled the anticipation of the movie. This Prashanth Neel directorial film features Srinidhi Shetty as the female lead. Hombale Films is bankrolling the project. KGF 2 will have a simultaneous release in Kannada, Tamil, Malayalam, Hindi, and Telugu. It will hit the theatres this summer. 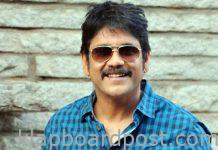 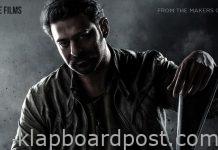 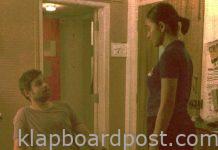 Varalaxmi Sarathkumar Opens Up About Her Marriage News