Home English Shraddha Kapoor to lose RRR for this reason

Rajamouli’s RRR is one of the big things happening in Tollywood. Considering the big names associated with it, exceptions are sky-rocket. While Rajamouli has cast everything except for finding a replacement for Daisy Edgar Jone, who had walked mid-way. Recently, Shraddha Kapoor’s name did the rounds, but the latest news is that she won’t be able to be part of the prestigious projects owing to her tight-packed schedule. 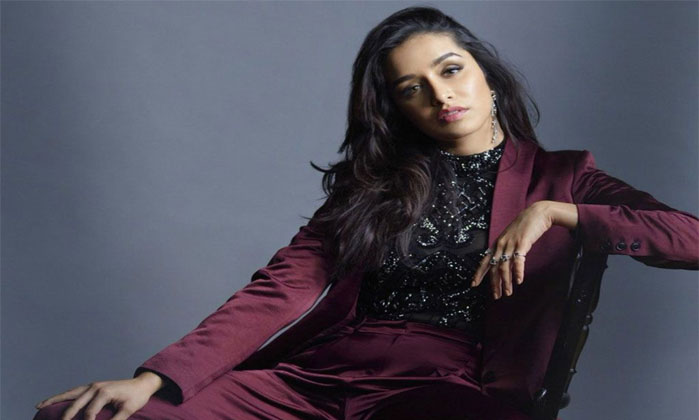 A source says, “Shraddha is now one of the busiest actresses in Bollywood. She already has to adjust her dates according to multiple films that she has signed up. Her name was on top of the list but it does seem that she will not be able to adjust her dates for the film.”

Shraddha is making her Tollywood debut with Prabhas’s starrer Saaho.  While the makers teased the audience with Shades of Saaho with part one and two released on Prabhas and Shraddha’s birthday respectively.Recently, a leaked picture of Prabhas and Shraddha from the Saaho sets went viral. The leaked picture shows the lead pair gazing into each other’s eyes. The romantic pose looks dreamy and Shraddha and Prabhas make a great combo. While the lead actress is clad in baby pin gown, Prabhas has sported tee, a lighter version of the pink. Saaho is an action-packed thriller and Prabhas had earlier spoke about it stating, “After Baahubali it’s an action thriller. I feel people like to see me in action movies, so after Baahubali, they may like it”.