STR aka Simbu‘s Vantha Rajava Than Varuven  teaser is out, which is the Tamil remake of Pawan Kalyan hit film Attarintiki Daredi. The teaser has got over one million views and Simbu’s dance moves reprising Pawan Kalyan has gone viral. 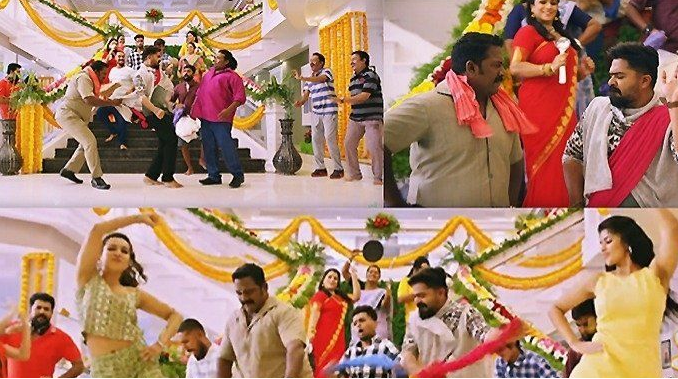 The filmmaker Sundar C has retained similar situation and also the hilarious Ahalya moment which had Pawan Kalyan pulling the leg of Brahmanandam which has Samantha in it. The film has Megha Akash reprising Samantha’s role, while Catherine Tresa essays Pranita Subhash role.

Namrata, kids jet off to Kashmir for this…