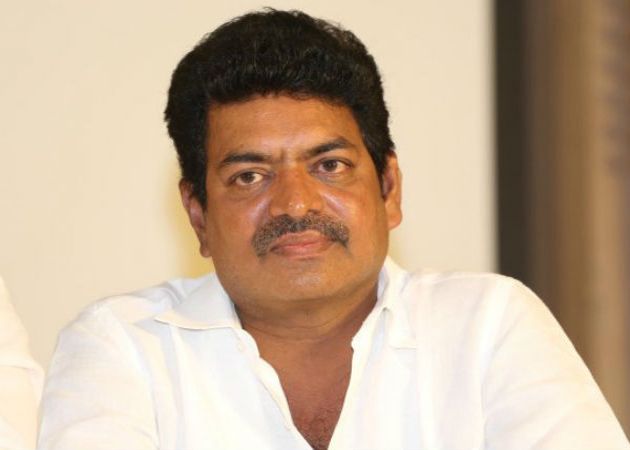 “I’ve been part of MAA for the past 25 years and it’s been a year since I’ve taken charge of the committee. I can proudly say that I haven’t misused even 5 paise from the MAA funds. Is it’s proved that I’m misusing my authority to pocket money, I’m ready to give away all my property I swear on my children!” said Sivaji Raja.

“The decision to award this contract to a US-based event organising firm was taken after an official board meeting. So there is no need for a fact-finding committee. Things are quite clear,” says MAA Treasurer Paruchuri Venkateswara Rao.

Nagarjuna is against this…