Home English Latest So much work left for Vakeel Saab
Facebook
Twitter
WhatsApp
Pinterest
Linkedin
Telegram
Almost after a gap of three years, Power Star Pawan Kalyan is making his comeback into films with Vakeel Saab. The shoot of this film was halted for more than eight months due to the COVID-19 pandemic and the lockdown. Everyone thought that the film will hit the screens in a couple of months but it seems to be not possible as there are a lot of portions that are yet to be shot. 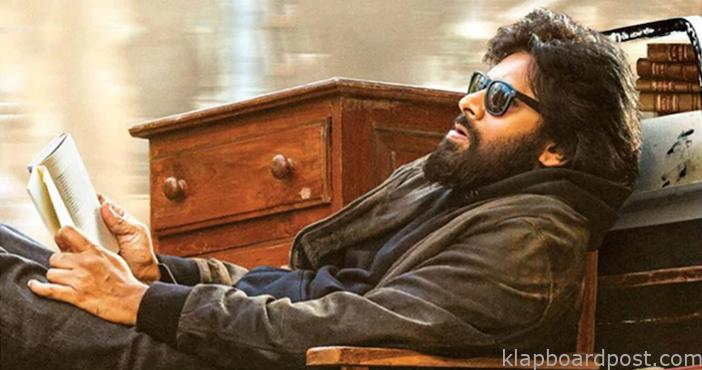 The makers have earlier claimed that only a small portion of the film is left to be canned. However, we now hear that new flashback episodes have been added in the film. Meanwhile, Shruti Haasan has been roped in as the female lead of the movie. She is yet to join the sets. It may take time to shoot all these remaining scenes in the movie. Thus, Vakeel Saab may hit the screens only during summer next year. Directed by Sriram Venu, this film features Anjali, Nivetha Thomas and Ananya Nagalla in the other pivotal roles. Thaman is composing the music of it.
CLICK HERE!! For the aha Latest Updates