Actor Sooraj Pancholi is gearing up for his next release, Satellite Shankar. At the launch of the film’s trailer the actor also opened up on the science case of actress girlfriend Jia Khan in 2013. Stating how his life turned topsy turvy he said, “I have been struggling in life over the past seven years. I was put behind bars when I was 21 for something I haven’t done. I don’t want to hype this but I want to say that all these years, I have been very quite because I believed in our legal system”.

Sooraj Pancholi : Don’t have patience to wait 20 years for judgement 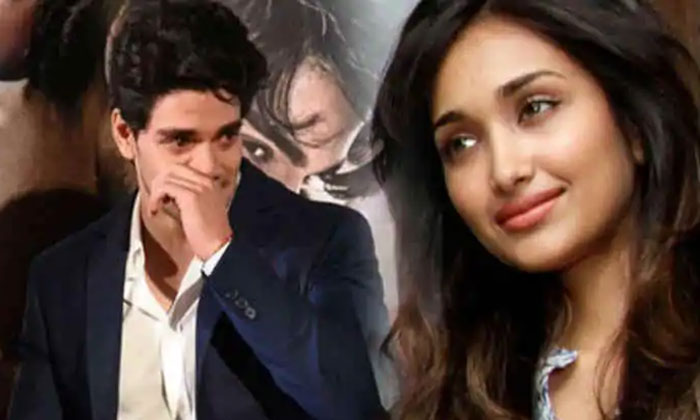 Sooraj further adds that although he believes in the judicial system but calls sit as time-consuming adding that he doesn’t have the patience to wait for 14 to 20 years to hera the judgement. He said, “I still believe in court procedure but it has been very time-consuming and I don’t have the patience to wait for the judgement for another 14 or 20 years.”