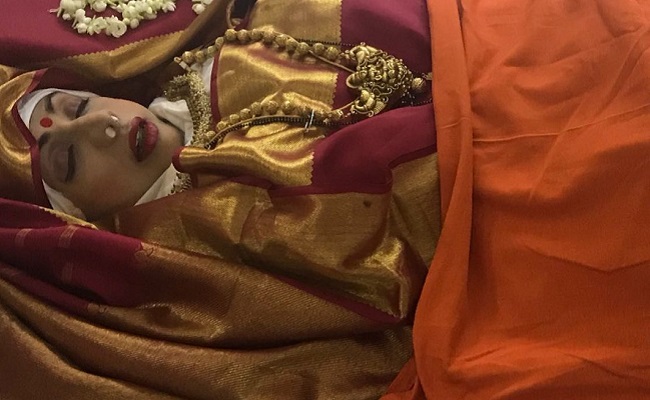 A condolence meet was held at 9.30am on today morning for celebrities and for her fans which saw a huge public come in to catch the last glimpse of the actress. Bollywood film personalities from Bachchans to Kapoors, and Vidya Balan and Kajol along with husband Ajay Devgan and South stars Chiranjeevi and Venkatesh were also present.

Sridevi’s last rites took place at Vile Parle Seva Samaj Crematorium. The actress died on February 24 in Dubai and the cause of death is “accidental drowning”. 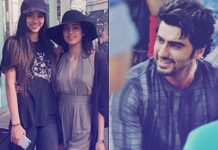 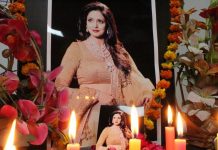