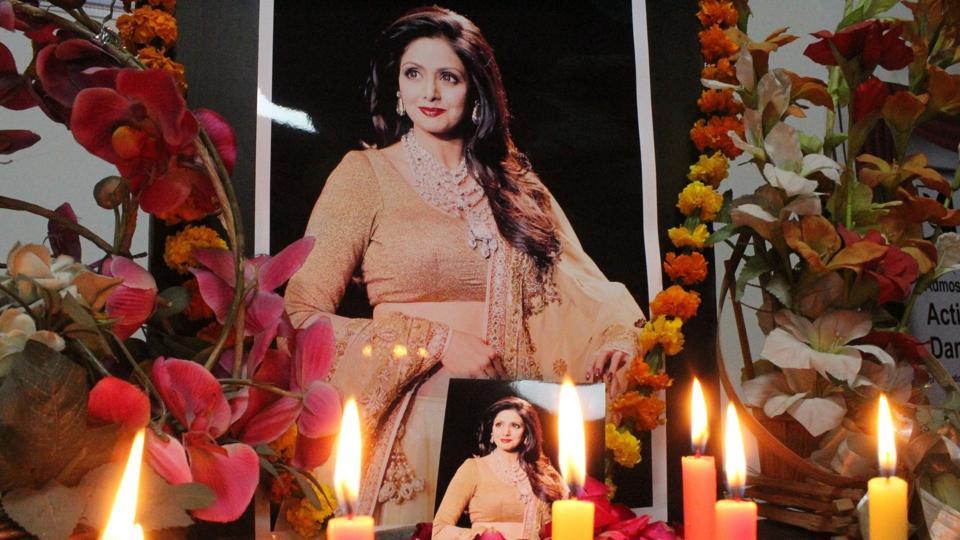 Sridevi’s mortal remains have reached the cremation ground – Vile Parle Seva Samaj Crematorium and has been cremated with state honours on Wednesday evening. A sea of mourners and celebrities have reaches the place. The actress will be cremated with state honors by the Maharashtra government. Before leaving for final journey she was given gun salute at the Celebration Sports Club.

Sridevi’s death has left pall of gloom on the nation and many are still unable to digest the fact and the old adage fits perfect that -Truth is stranger than fiction. The actress 54, passed away in Dubai. She was there to attend the wedding of actress Sonam Kapoor’s cousin Mohit Marwah. Her death has left the entire nation in pall of gloom. She is remembered for Bollywood movies like Mr. India, Nagina, Sadma, ChalBaaz, Chandni and Khuda Gawah among others. 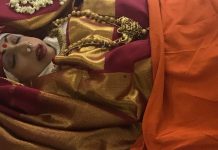 Sridevi Draped In Her Favourite Kanjivaram Saree For Last Time