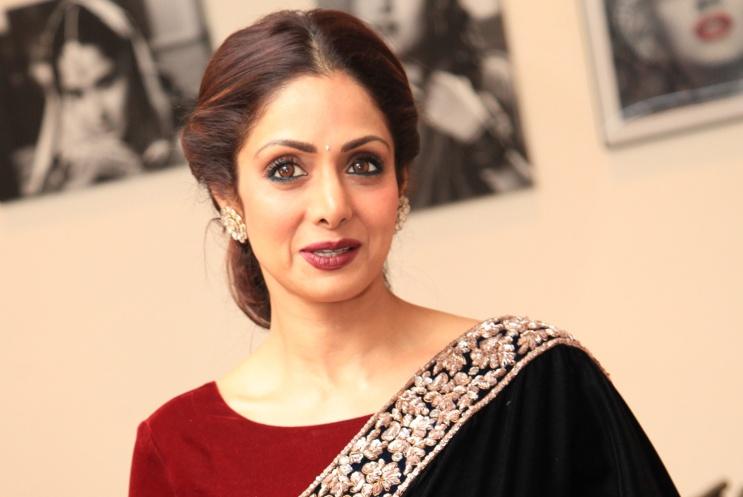 Erstwhile actress Sridevi’s untimely demise has sudden shockwaves across the film fraternity and are unable to come to terms. The actress died late night on Saturday in Dubai at the age of 54. She was in Dubai to attended her nephew Mohit Marwah’s wedding in Dubai.

The actress’ mortal remains are likely to reach Mumbai at 8pm today. It is learnt that Airports Authority of India source arranged a jet plane which took off around 1pm from Mumbai and reached Dubai at 6pm.

In order to avoid commotion, security has been beefed up outside her residence. Sridevi is a name to reckon with, who forayed into movies as a child artiste and then went on to become a lady superstar of India. Her notable films are Mr India, Chandni, Sadma, Lamhe, and Gumrah among others.

Sanjay Leela Bhansali yet to submit Padmavati to the CBFC for...

Baahubali’s audio release gets a date