Home English Latest Star Bengali actor joins Nani’s Shyam Singha Roy
Facebook
Twitter
WhatsApp
Pinterest
Linkedin
Telegram
Nani is going all out with his project Shyam Singha Roy. He is also not compromising the budget of the film and as he had problems with Sithara Entertainments, he even brought a new producer on board. The shooting is in full swing and today, noted Bengali actor, Jishu Sen Gupta has joined the sets. As the film is set in Kolkata, the star actor has come on board and is also shooting for the film. 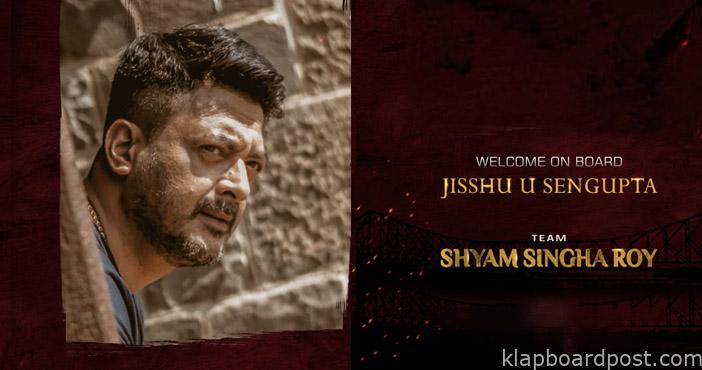 Meanwhile, the talk is that Nani will be seen as a 70-year-old veteran in this film which is a revenge drama with a patriotic backdrop. The first look poster that was released on the birthday of Nani has also won a lot of applause. Rahul Sankrytan is directing this film that has Sai Pallavi and Kriti Shetty in lead roles.
CLICK HERE!! For the aha Latest Updates

All eyes on NTR’s Big Boss!

Telangana youth dies in US