Harshvardhan Kapoor, the star son of Anil Kapoor made a disastrous start to his film career as his debut film Mirziya bombed severely. Now that the award seasons are on and Harsh has won many awards for the best newcomer.

But the controversy happened when he lost out on the filmfare award to another young hero Diljot Singh. An upset Harsh has questioned the ethics of the award and has raised a controversy as to how an actor who is a huge star in Punjabi get the best debutante award.

Harsh also went on to take on a Twitter war with the editor of the filmfare magazine and started a war of words. Now, things have gotten quite ugly as the social media is trolling the young kid for becoming so possessive about winning an award for which he is not at all eligible say many. 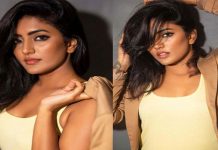 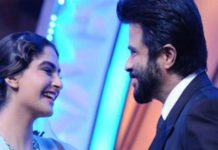 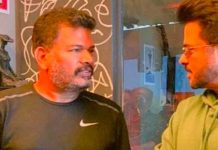 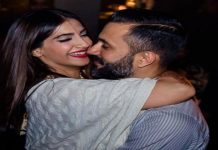