Hero Sumanth who scored a big disaster with ‘Subramaniapuram’ movie has pinned all his hopes on his upcoming movie, ‘Kapatadhaari’ under the direction of Pradeep Krishnamoorthy. Touted to be the remake of Kannada film, ‘Kavaludhari’, Sumanth is going to play the role of traffic police in the film. The makers have unveiled the theatrical trailer of the film. Star couple Samantha and Naga Chaitanya have unveiled the trailer. The  2 minutes 11 seconds video started with a crime. 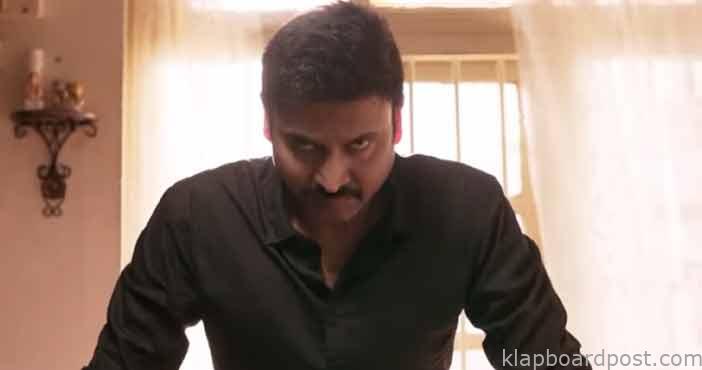 Some skeletons were found while digging the Metro Rails. Sumanth who is traffic police sets out to solve the crime. Can he be able to do it is the story of the film. The film looks like a faithful remake of the original Kannada movie. Sumanth hopes to make his comeback with the film to success. Nandita Swetha, Nasser, Vennela Kishore, and Pooja Kumar are playing crucial roles in this film. Dhananjayan under the Creative Entertainers banner is bankrolling this project. The film’s release date will come out soon.

Anjali’s boyfriend caught in a drink and drive case!

Akhil to play the villain in Sohel’s film?