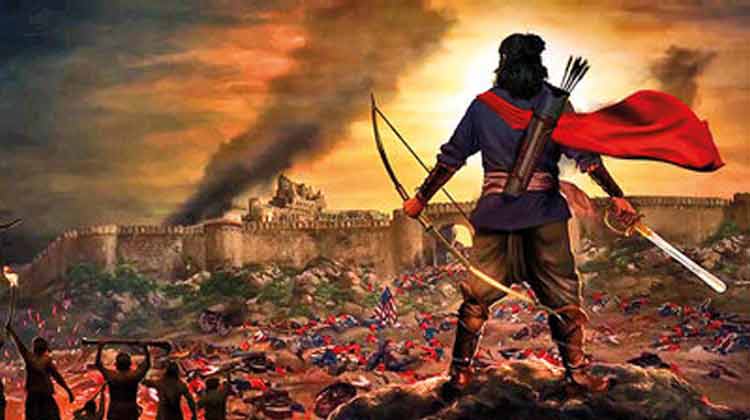 Mega Star Chiranjeevi’s much awaited historic movie Sye Raa Narasimha Reddy, which was supposed to start the second schedule shooting in Kerala was postponed due to the film’s cinematographer Rathnavelu.

Rathnavelu, who is also working on Ram Charan’s upcoming film Rangasthalam simultaneously was held up with the pending post-production works.

Chiranjeevi asked Rathnavelu to complete the pending work of Rangasthalam and join back the sets of Sye Raa. So now Rathnavelu is busy completing the colour corrections and other technical details of Rangasthalam.

The second schedule of the film is expected to begin in the month of March.

This 151 film of Chiranjeevi is based on the life of freedom fighter from Rayalaseema, Uyyalawada Narasimha Reddy. Which is produced by Mega Power Star Ram Charan on Konidela Production Company banner and directed by Surender Reddy. Starring Nayanthara in the female lead role, and Jagapati Babu, Kiccha Sudeep, Vijay Sethupathi in crucial roles.

Why is VVR team happy for KGF success?