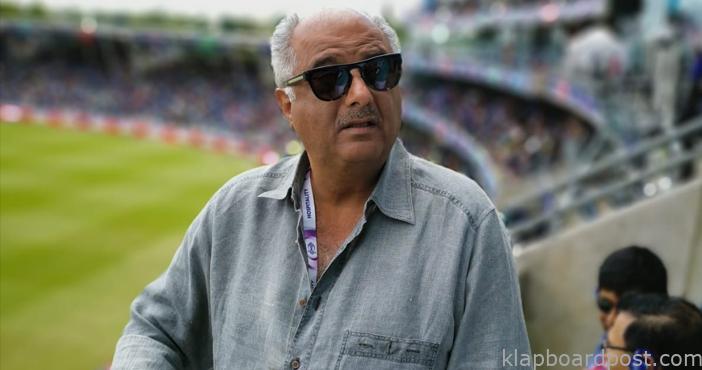 Vakeel Saab is a film that many are waiting for eagerly as it is Pawan Kalyan’s comeback film after three long years. The film will be out this Friday and is jointly produced by Dil Raju and Boney Kapoor. Boney Kapoor is the one who bought the rights of Pink in all the south languages. After making the film in Tamil, he joined hands with Dil Raju and has made it here. Now that there are only two days to go before the release of Vakeel Saab, Boney is nowhere to be seen in the promotions. He did not attend the pre-release event as well. This has raised a lot of doubts and many are asking why has Boney stayed away from the film. He took an active part in all the Tamil remake’s promotions. But why is he silent here. Only Dil Raju and Boney can answer this as of now.