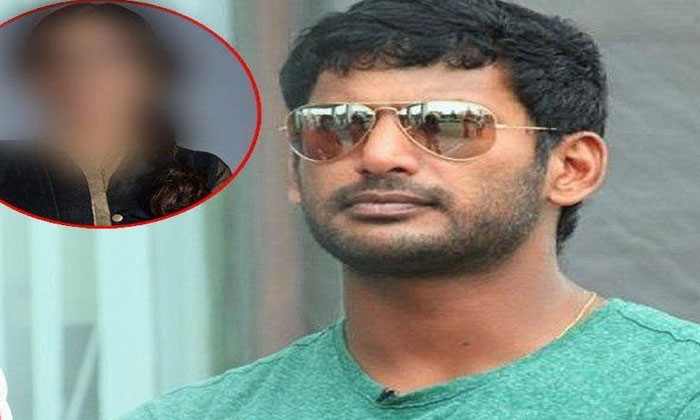 The year 2018 say some of the big, fat Indian weddings. While, the public is still rejoicing in the fever of Rajamouli’s son Karthikeya’s wedding, another good news has come on New Year’s Eve. Tami actor Vishal is getting married, reportedly to a Telugu girl Anisha in 2019. The news is confirmed by Vishal father GK Reddy to a Tamil daily. The engagement would be taking place in January, while the wedding is likely to be held in the latter half of the year.

Reportedly, Anisha is said to be the daughter of business tycoon from Andhra Pradesh. Apart from this, no other details and whereabouts of the family have been announced.

Vishal, president of Tamil Nadu Film Producers Council (TNPC) and head of Nadigar Sangam, had earlier claimed that he would get married after finishing the construction of Nadigar Sangam building. As the building needs to be finished yet, actor’s marriage news has come in as sursie to many. Keep watching this space to know more updates. 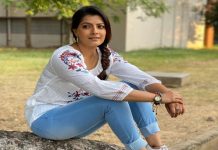 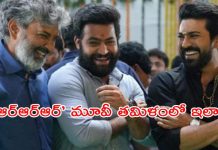