The TDP is in for a shock after shock. Already three MLAs and three MPs have left the party to join the YSRCP. Several former MLAs have already flocked to the YSRCP. Shockingly, even the candidates, officially declared by Chandrababu himself, are defecting to the YSRCP. 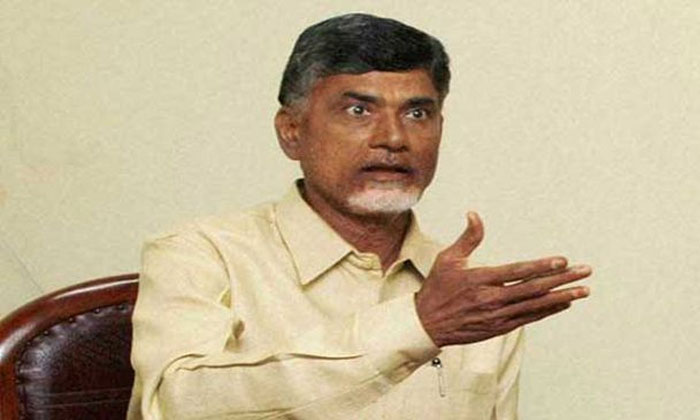 Interestingly, Chandrababu is still undecided about MP seats. He is still planning to get leaders from other parties and make them fight for the MP seat. Chandrababu was shocked beyond belief with Adala Prabhakar Reddy, who he announced as Nellore MP candidate, has joined the YSRCP within 12 hours of the announcement. Similarly, Srisailam sitting MLA Budda Rajasekhara Reddy has opted out of the contest after being nominated by Chandrababu. He had to opt out as most of his supporters had already joined the YSRCP.

Chandrababu tried to bring in former MLA Erasu Pratapa RReddy.But, he refused to contest. Now, he is asking AV Subba Reddy of Nandyal to contest from Srisailam. Now, Chandrababu is worried as to who will leave the party next.