The ruling TDP lost the ground in Andhra Pradesh as many leaders including ministers, MPs, MLC and MLAs are leaving the party ahead of the assembly elections. 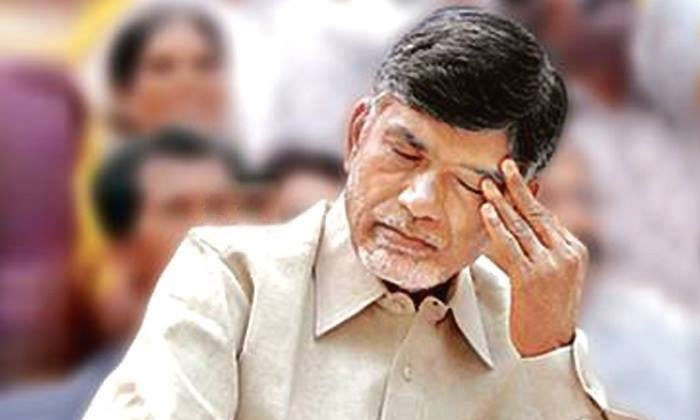 A senior minister in Chief Minister Chandrababu Naidu’s cabinet already switched off his phone and stayed away from government as well as party activities. The minister Pithani Satyanarayana is planning to join YSR Congress and fighting from his Achanta assembly constituency. After bifurcation of Andhra Pradesh, the senior leader joined TDP and won elections. The minister got ample inputs that he will not win if he contests elections from TDP. The only option before him to survive in politics is to shift loyalties to YSR Congress Party President YS Jagan Mohan Reddy.

Chandrababu tried in vain to reach the minister on phone. He deputed his men to convince the minister and stop him from leaving the party.

Telangana man jailed in US for money-laundering