Allu Arjun and music composer Thaman have given his chartbusters, ala Sarrainodu and Race Gurram. Now the two are teaming up once again for the third time for Trivikram Srinivas’ film. With the first two films turning out huge musical chartbuster, the expectations are high and so is Thaman. 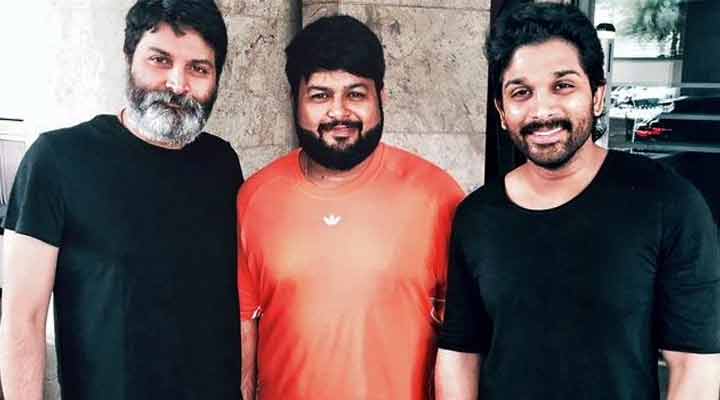 Ask him about the collaboration with Bunny, he says, “I am delighted to team up with Bunny (Allu Arjun) for the third time; hopefully, we can create a hat-trick”. On the other side, Thaman is teaming up with Trivikram for the second time after Aravinda Sametha. He says,  “He’s not only a gem of a writer, but a great human being too. Working with him will always be a learning experience.” 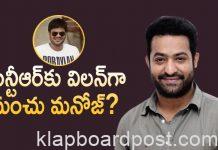 Will Rakul work with Balayya Babu?