Directed by rookie director Kim Tae-hyung, the film The 8th Night follows Park Jin-su (Lee Sung-min), a retired exorcist who wants to live in peace. However, the demon he put away finds its way back, and Park must make a fateful decision to prevent it from unleashing hell on Earth. Netflix had confirmed the film’s release date on Wednesday, adding that it will be available in 190 countries from that date. “The 8th Night,” is touted to be a bizarre horror thriller packed with mystery and suspense, will premiere on Netflix on July 2. 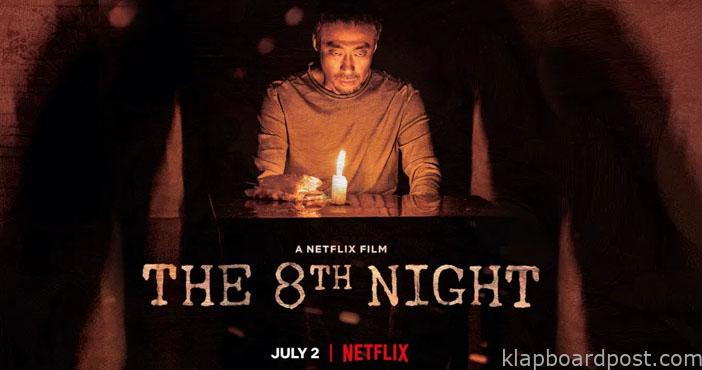 Actor Park Hae-joon, who rose to fame after appearing in tvN’s drama series, “My Mister,” (2018) and JTBC’s hit series, “The World of the Married,” stars as a local police officer named Kim Ho-tae, who traces the demon and adds layers of suspense to the story. Actress Kim Yoo-jung, who has mostly been seen in romance series such as KBS2’s “Moonlight Drawn By Clouds” and SBS’s “Backstreet Rookie,” will appear as the mysterious girl who holds a crucial key to solving the mystery. “The film will feature occult supernatural forces beyond anyone’s control. The harmony of actors and the sense of visuals will make the occult aspects of the film feel raw,” the production team said in a statement.