Internationally renowned filmmaker Harald Zwart, who has helmed films like The Karate Kid, The Pink Panther 2, is all set to direct a Norwegian series for Netflix.   Written by up-and-coming writer Petter Holmsen, the six-episode thriller drama, with a light touch of humour, is the third Netflix title coming from the Norwegian production company Motion Blur. 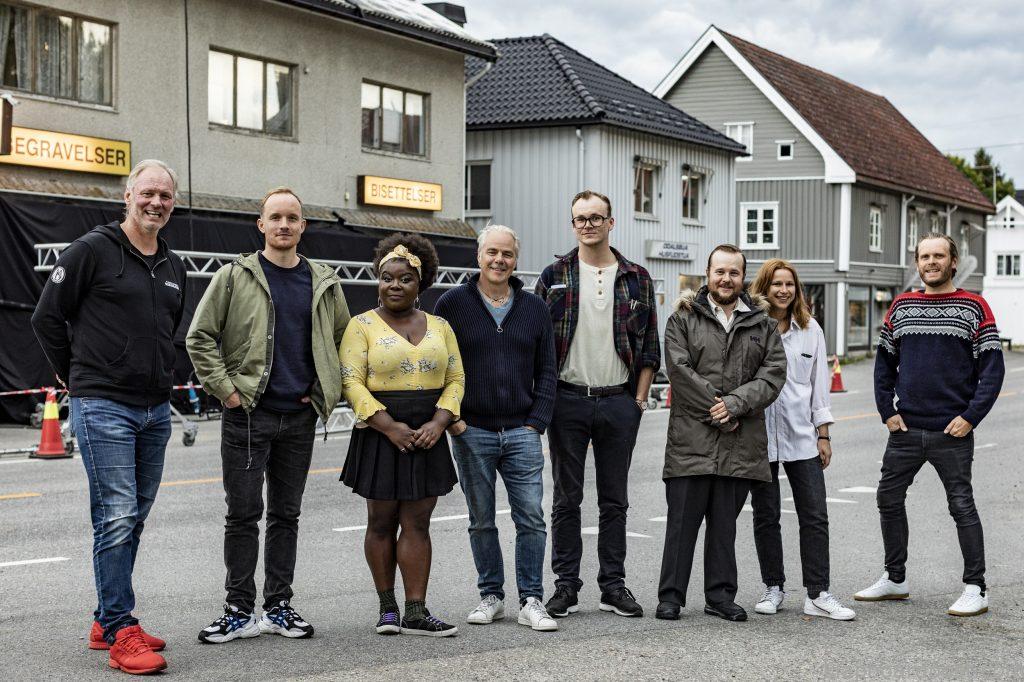 This is how the plot goes: Live Hallangen is declared dead. Hours later on the forensic table, she suddenly wakes up with a sudden urge for blood. Meanwhile, her brother Odd tries to keep the family-driven funeral home afloat, but there simply aren’t enough people dying in the small Norwegian town of Skarnes. When Live’s bloodthirst keeps intensifying she soon realizes that this newfound urge can actually solve her brother’s problem. Live now has to learn to control her new dark nature and decide if she is willing to sacrifice people’s lives for her own survival and the survival of the family business.

Tesha Crawford, director of Nordic original series at Netflix, expressed his happiness, “We are very happy to embark on our third project with Motion Blur, who have been such great partners to Netflix. Petter created such an intriguing mix of thriller, drama and supernatural elements with this project and we have a lot of trust in Harald and the wider creative team to bring this to the screen.”

Producer Espen Horn and Kristian Strand Sinkerud from Motion Blur, added “We at Motion Blur are proud and excited to partner up with Netflix for the third time. This is a unique thriller drama written by a unique writer with a unique director. How can we say no? We are thrilled!” Another production from the company, titled Cadaver, will launch globally on Netflix this October 22.