Home English This hot heroine is in trouble

She is a hot heroine but didn’t get films that fully exploited her hot quotient. Some bad story decisions have let her down badly and her career has touched the nadir. Though she did two films last year, they bombed badly. Her film with a young hero last year too had flopped. To add to these woes, she seems to be dogged by family problems. Due to these personal problems, she is unable to attend even film functions. She has also not agreed to accept any new project due to personal issues. 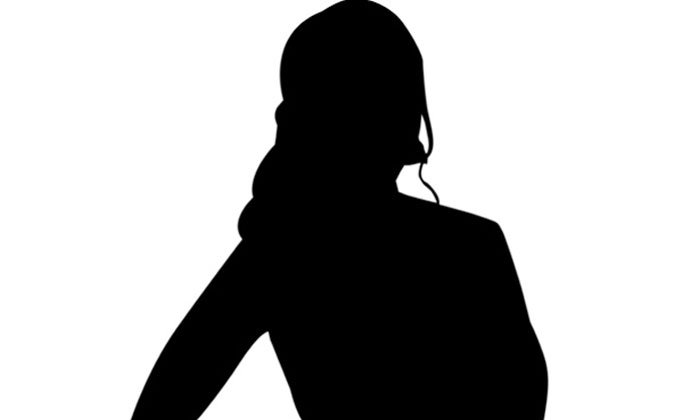 This beauty has assets in boh the US as well as South India, but there are family disputes over these properties. There is also pressure on the girl to choose another profession. Her parents are also believed to be pressurising her to marry.

So, she is in a dilemma and is not meeting anyone. She has also stopped being in Hyderabad. No one knows if she is in India or in the US. It appears, her career is all but doomed.

Kangana would throw her child in the sea for this