The celebrity background might help to get a direct entry into the industry but one needs to struggle a lot to gain stardom. Be it heroes like Allu Arjun, Ram Charan, Naga Chaitanya etc, they might have entered the industry with the star kid tag but became stars only after proving their worth. 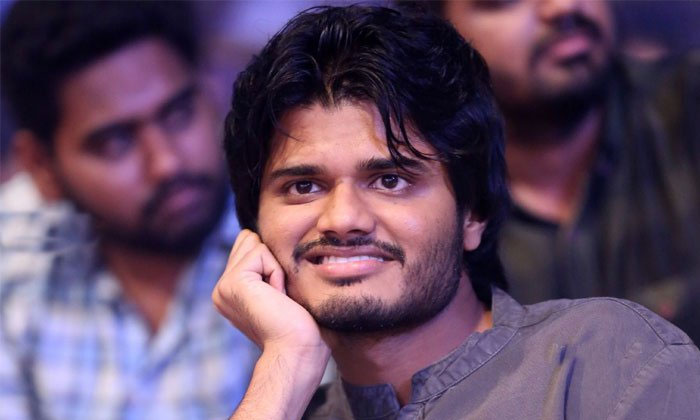 Now, Anand Deverakonda, brother of Tollywood young sensation Vijay Deverakonda is all set to mark his debut in the industry. Anand Devarakonda’s debut movie ‘Dorasani’ is going to get released soon. Interestingly, another star kid is also going to get introduced with this film and she is Shivatmika Rajasekhar, the younger daughter of senior Hero Rajashekar. On the other hand, the teaser of the movie has been receiving a mixed response from the audience and some have already started criticizing the looks and acting skills of Anand Deverakonda.

On the other hand, the fans are saying that the road to success will always be hard and are hoping that Anand Devarakonda can succeed in proving his mettle as an actor and ignore the trollers on social media. 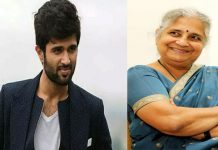 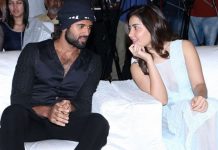 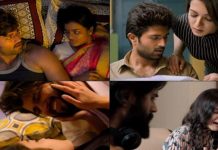 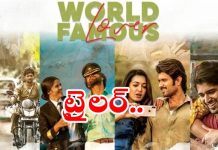 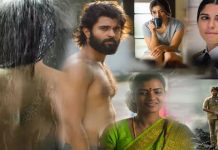 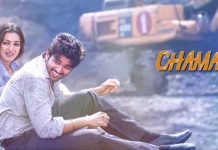 Balakrishna made a risky move?