Trivikram Srinivas is a star director in Tollywood who always creates a huge hype around his movies. The successful filmmaker is currently busy with an interesting project starring NTR in the lead role. The pre-production work is currently in progress and the film’s shoot will kick-start soon. Trvikram graced the pre-release event of Ram’s RED that took place yesterday in Hyderabad. While talking at the event, he expressed his respect for producer Sravanthi Ravi Kishore by falling on his feet. 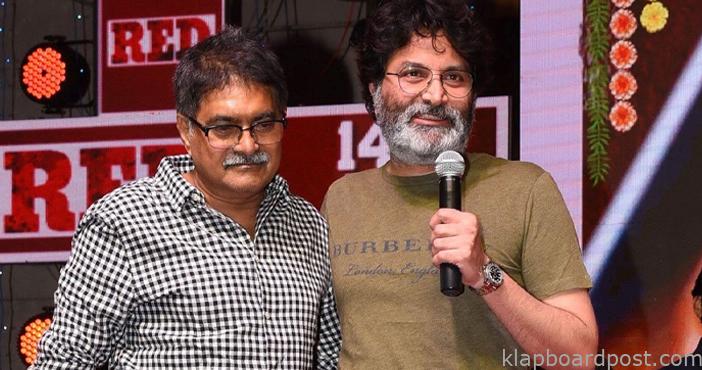 Sravanthi Ravi Kishore had offered the first chance as a director to Trivikram Srinivas with the film Nuvve Nuvve. Even before that, Trivikram worked as a writer for a few successful films that were produced by Ravi Kishore. Calling Ravi Kishore as his elder brother, Trivikram shared some fond memories associated with him in his career. Trivikram’s gesture surprised everyone on the stage, including Ravi Kishore. Trivikram usually gets emotional on the stage but he never displayed it in such a manner. However, it is good to see Trivikram still holding big respect for the person who first believed him as a director. 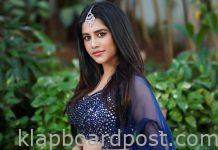