Trivikram Srinivas is one of the star directors in the movie industry and he scored a big hit now with Ala Vaikunthapurramuloo. The movie unit is extremely happy with the progress of the movie at the box-office. Now, everyone is curious to know the director’s next film at the box-office. The director did not make anything official but hinted that Young Tiger Jr NTR might play the lead role in the movie. 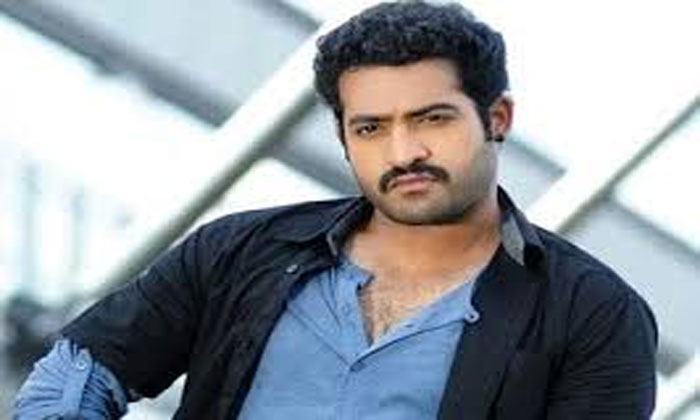 Already, both the actor and director earlier teamed up for Aravinda Sametha Veera Raghava. At the same time, Jr NTR wants to set up a series of projects and wanted Koratala Siva also to prepare a subject for him. Koratala and Jr NTR also teamed up for the film Janatha Garage. Tarak wants to come up with strong commercial films with Trivikram and Koratala to strengthen his market in and outside India. 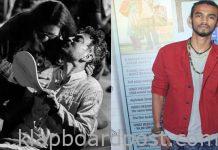